Zaza, 12, was knocked out of the Olympics in her opening match, the preliminary round of the women's singles on July 24. 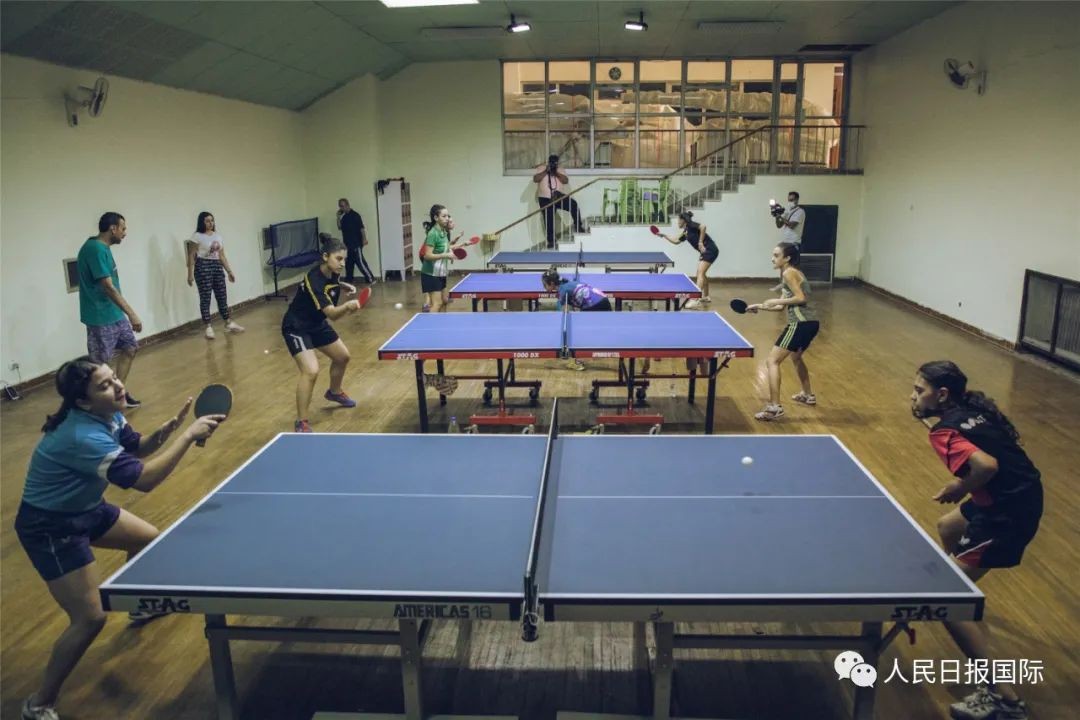 In a phone call after the match, Syrian President Bashar al-Assad expressed Syrians' pride in Zaza and praised her motivation and inspiration for the war-torn country. 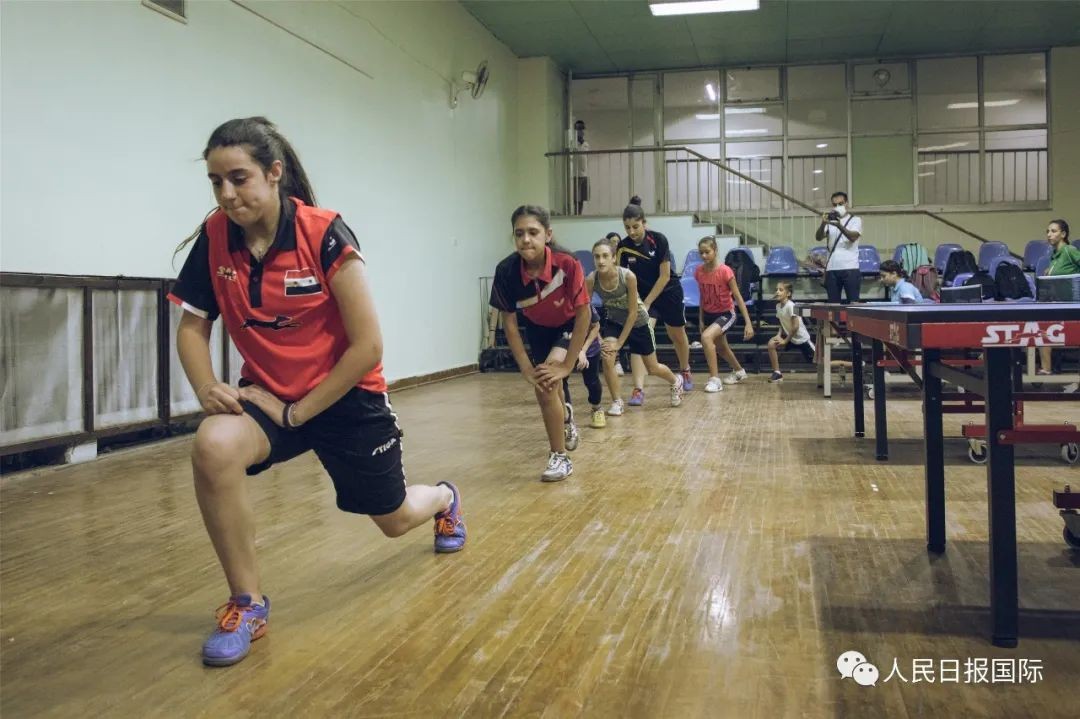 Going to school or playing outside were luxuries for children in Zaza's hometown of Hama, a city heavily marred by war.

She first picked up a racket at 5. During times of conflict, Zaza and her brother found hope in table tennis.

She trained three hours a day, six days a week, regardless of conditions.

The hard work paid off in February 2020 when Zaza won four of five matches to clinch the women's singles title at the West Asia Olympic Qualification Tournament ‒ and a berth at Tokyo 2020. 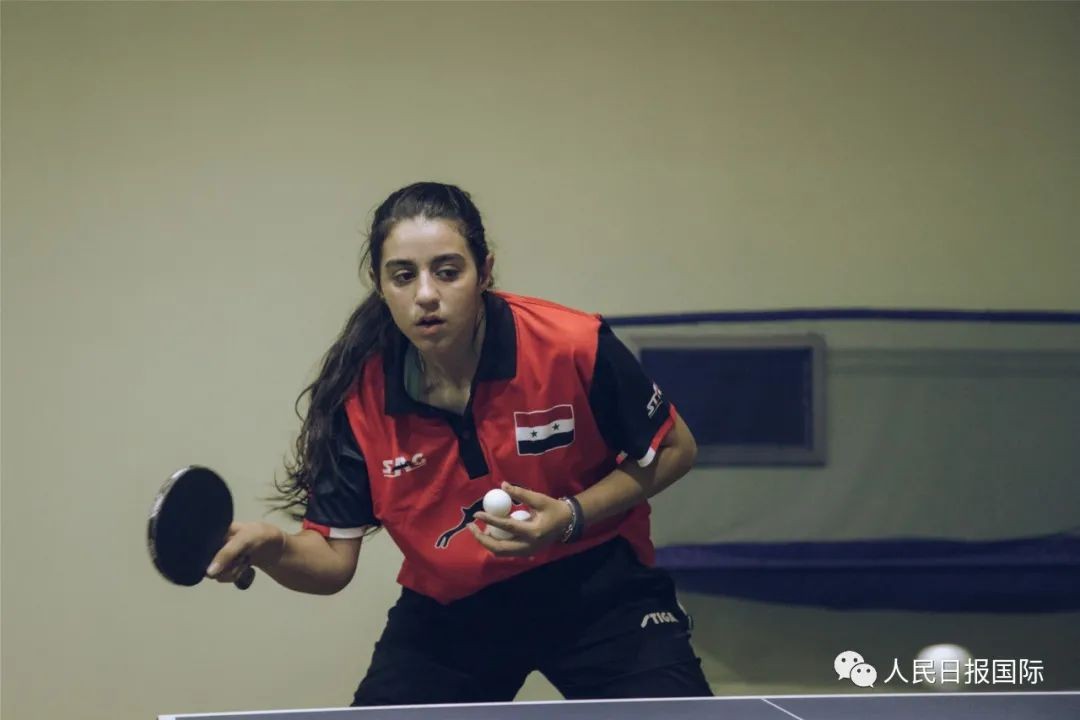 Zaza was happy to play at the Olympics on behalf of Syria even though she lost the game. “It was my first time playing at such a high level,” Zaza said.

Zaza and teammates train in a room without air conditioning in summer. Power cuts often interrupt practice. But "we are able to overcome obstacles," Zaza said. 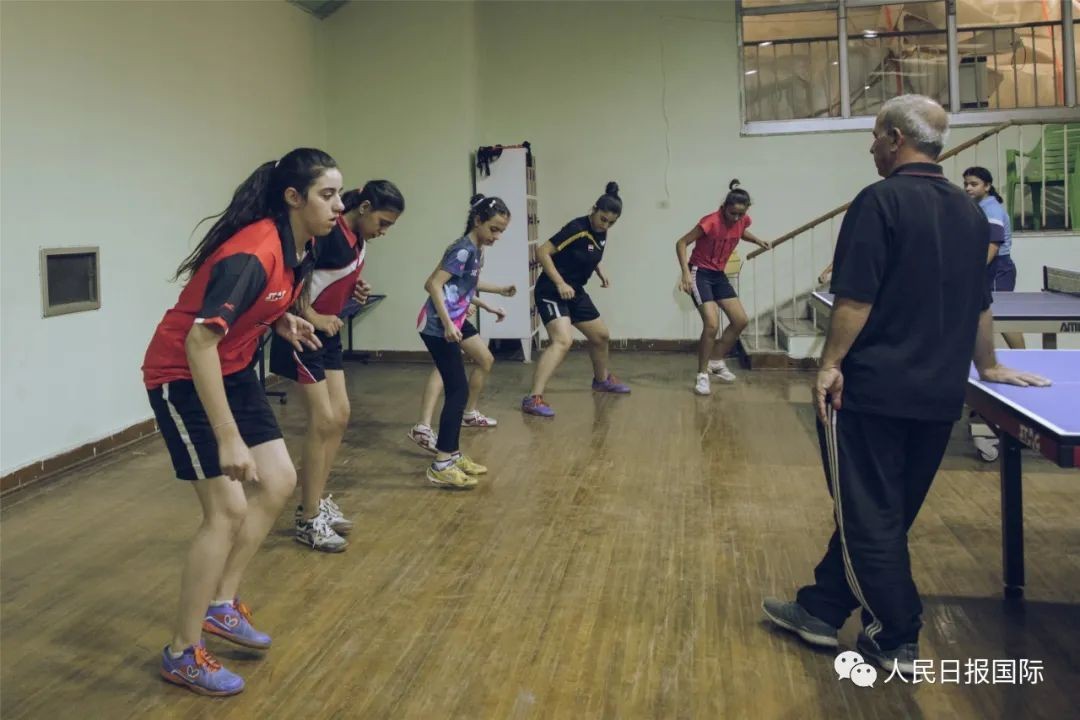 Zaza said that she learned a lot from Chinese players at the Olympics. She also hopes that one day she can play like world champions Ding Ning and Ma Long.

It is reported that the Chinese Olympic Committee has invited Zaza to train in China.