PARIS, Nov. 7 (Xinhua) - A French judge has placed a young Syrian man under formal investigation and charged him with planning a terrorist attack on French soil, news channel BFMTV reported on Wednesday. 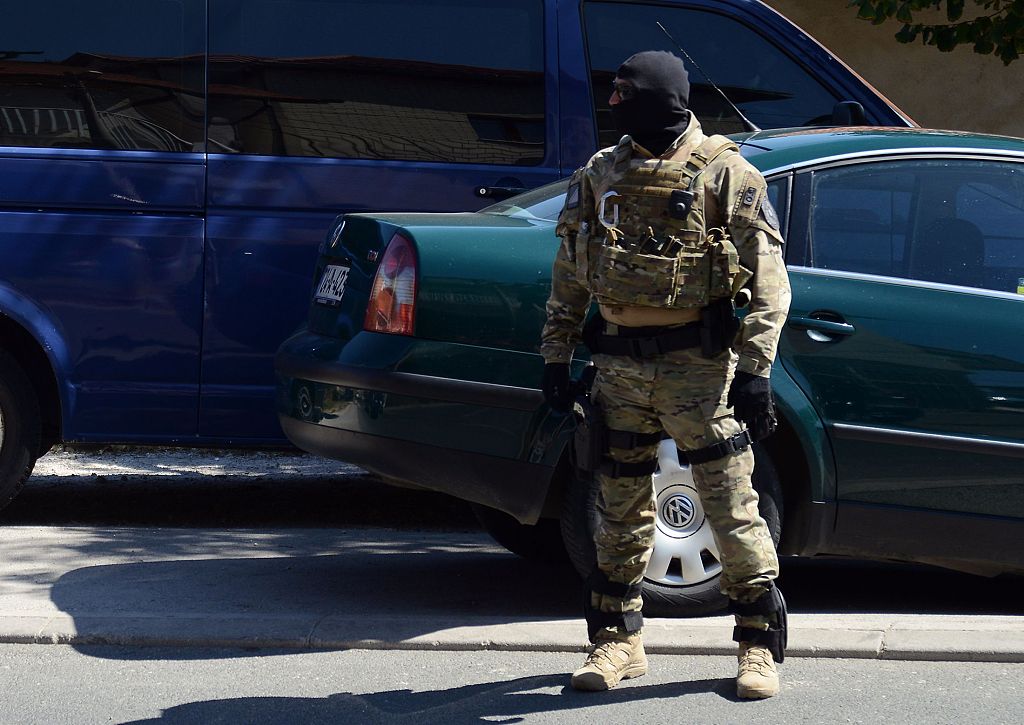 The 19-year-old was arrested last week with six other people in Le Mans, western France, as part of a preliminary investigation into "association of terrorist criminals to commit crimes and attack people," it added.

According to the report, investigators believed the suspect "wanted to act" after they found several videos at his home in which he pledged allegiance to the Islamic State (IS) and denounced "disbelievers" as well as called for attacks on them, according to the report.

France has become a major target of frequent terrorist attacks following its military operations in Syria, Iraq and the Sahel region.

A wave of attacks claimed by the Islamic State has taken place in France, with the bloodiest in Paris killing 130 victims on Nov. 13, 2015.

In October 2017, French President Emmanuel Macron signed an anti-terrorism law which he said was necessary to muscle security at home to combat high terrorism menace.

The bill enshrines emergency security rules into ordinary law that give police the power to conduct searches and make arrests without a judge's approval and restrict people movements and gathering.