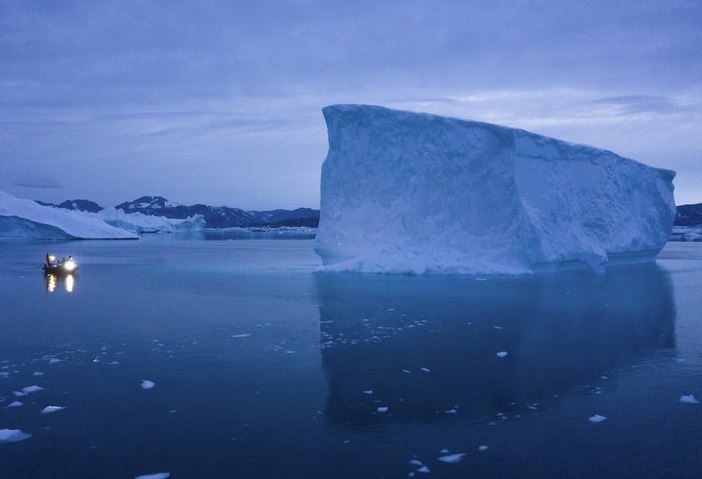 GENEVA, Dec. 3 (Xinhua) -- The World Health Organization (WHO) said on Tuesday that countries should allocate more resources and funds to better tackle climate change risks and safeguard human health, as "climate change is not only racking up a bill for future generations to pay, it's a price that people are paying for now with their health."

According to the WHO's latest "Health and Climate Change Survey Report," which draws on data from 101 country and territory respondents, countries are increasingly prioritizing climate change and health, with half of them having developed a national health and climate change strategy or plan.

However, only about 38 percent have finances in place to even partially implement their national strategy or plan, and fewer than 10 percent channel resources to implement it completely.

Following an assessment of the climate risks to public health conducted by 48 percent of countries surveyed, the most common climate sensitive health risks were heat stress; injury or death from extreme weather events; and food, water and vector-borne diseases, such as cholera, dengue or malaria. But about 60 percent of these countries said the assessment findings had little or no influence on the allocation of human and financial resources to meet their adaptation priorities for protecting health.

While two-thirds of current Nationally Determined Contributions (NDCs) to the Paris Agreement mention health, this has not resulted in the necessary level of implementation and support, as less than 25 percent of countries had clear collaboration between the health sector and the key sectors that are driving climate change and air pollution.

"For the Paris Agreement to be effective to protect people's health, all levels of government need to prioritize building health system resilience to climate change, and a growing number of national governments are clearly headed in that direction," said Dr. Maria Neira, director of the WHO's Department of Environment, Climate Change and Health.

To make that happen, the WHO suggests that countries first address the barriers to action, such as making sure that the health sector is included in climate change processes and ensuring that they have the capacity and support to access the finance they need.

They also need to factor health into the decision-making processes that have implications for cutting carbon emissions and other sustainability goals, and to take account of the health gains that result from taking climate action, the report says.