Germany said Wednesday it has received assurance from a Taliban negotiator that Afghans who have the right documents will still be allowed to leave Afghanistan after the United States' withdrawal deadline on August 31. 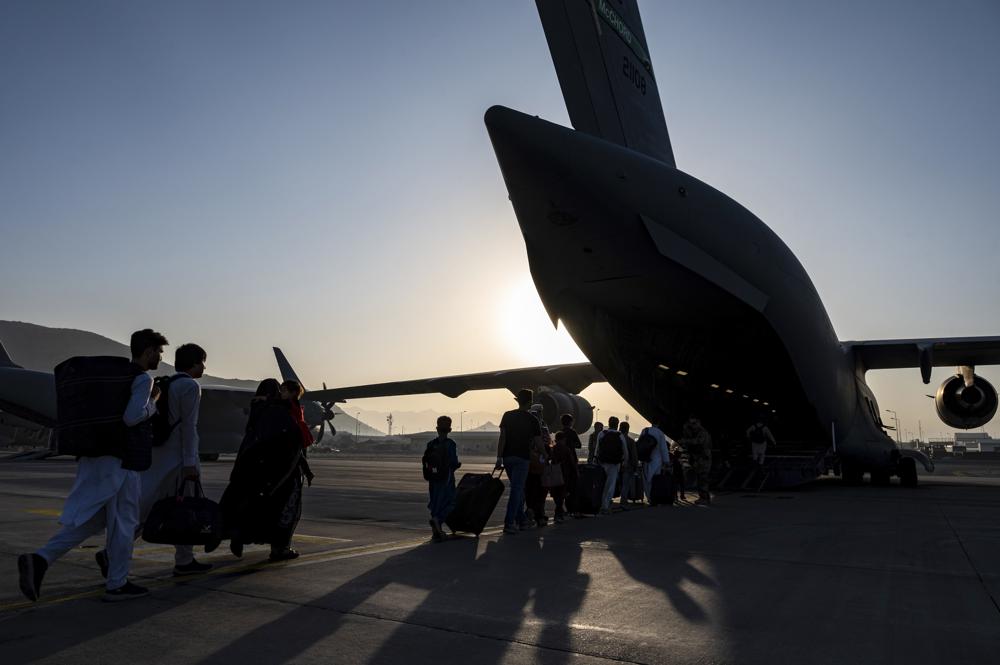 Germany's envoy Markus Potzel said on Twitter he had met with Taliban deputy chief negotiator Sher Mohammad Abbas Stanikzai, who "assured me that Afghans with legal documents will continue to have the opportunity to travel on commercial flights after August 31".

Berlin has said that the current military operation carried out by NATO allies to evacuate Afghans in need of protection cannot continue once the Americans pull out.

But it wants to ensure that vulnerable Afghans, including human rights activists or former local employees of German agencies, will be given safe passage to the airport to be flown out of the country even after the August 31 deadline.

On Tuesday, Foreign Minister Heiko Maas said Berlin will seek to fly people out from the civilian part of the airport beyond that date.

Chancellor Angela Merkel earlier Wednesday said the international community must maintain dialogue with the Taliban if it is to protect improvements made in Afghanistan during two decades of NATO deployment.