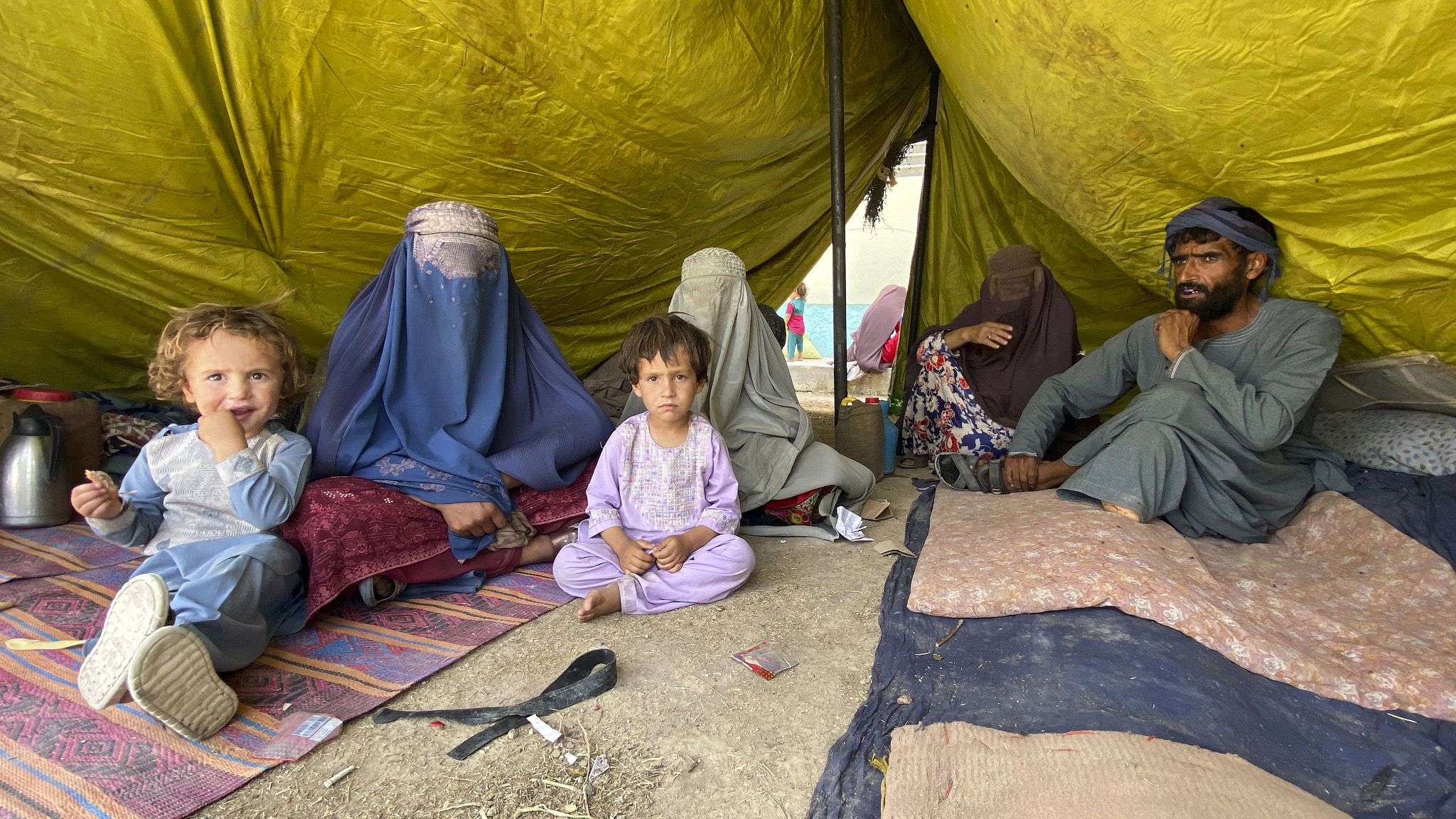 Taliban militants captured Zaranj city, capital of Afghanistan's western Nimroz province, on Friday, a local TV channel reported.
The militants took control of the city after brief clashes with the Afghan security forces, who later retreated from the city to two neighboring suburban districts, reported local TV channel Tolo News.
Zaranj, the smallest Afghan provincial capital, was the first Afghan city seized by Taliban militants, who have been waging heavy fighting to capture Afghan cities since the withdrawal of U.S.-led forces in early May.

Zabihullah Mujahid, a purported Taliban spokesman, wrote on his social media that the militants took control of all government offices and a provincial prison in Zaranj on Friday afternoon.

A local source said the Taliban had seized the governor's office, the police headquarters and an encampment near the Iranian border.

Taliban sources said the group was celebrating and Zaranj's fall would lift the morale of their fighters. A Taliban commander, speaking on condition of anonymity, said Zaranj has strategic importance as it is on the border with Iran.

The remote Nimroz province has five districts, out of which the government security forces still control two, according to local sources.

Earlier on Friday, the Afghan government security forces backed by local public uprising forces repelled Taliban militants from two cities of Lashkar Gah and Shiberghan in northern and southern Afghan regions while the militants were trying to take control of those cities.

On Thursday night, scores of Zaranj residents, including women and children, were displaced and fled to the border with Iran after sporadic clashes erupted on the outskirts of the city.

At least 30 Afghan soldiers were killed or wounded after Taliban militants captured Kang district in Nimroz on Wednesday night before taking control of the remote district.