KABUL, Aug. 6 (Xinhua) -- The Taliban outfit has claimed responsibility for attacking and killing Dawa Khan Menapal, the head of government's media and information center in Kabul on Friday. 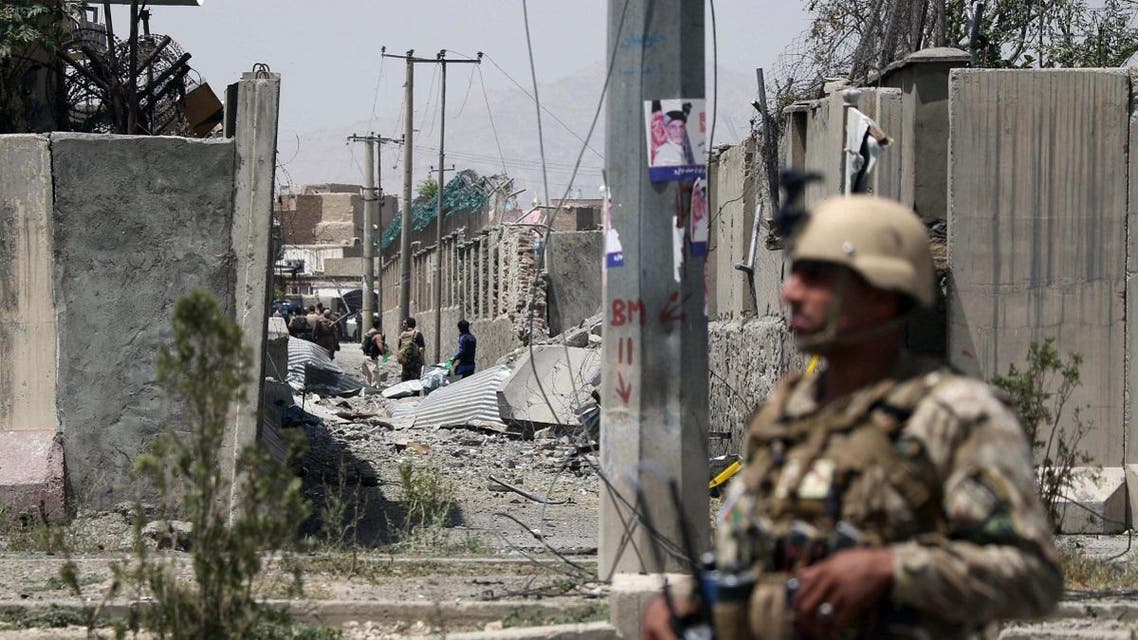 An Afghan security personnel stands guard at the site where a Taliban car bomb detonated at the entrance of a police station in Kabul on August 7, 2019. (AFP)

Zabihullah Mujahid, a spokesman for the armed group in his twitter account said, "the Mujahidin conducted a special attack and killed Dawa Khan Menapal the chief of government media center in Kabul today."

A former journalist, Menapal had also served as deputy spokesman for the Presidential Palace in the past years. He was killed in a targeted attack in the Darul Aman area of Kabul city Friday afternoon and two more persons were injured in the attack.