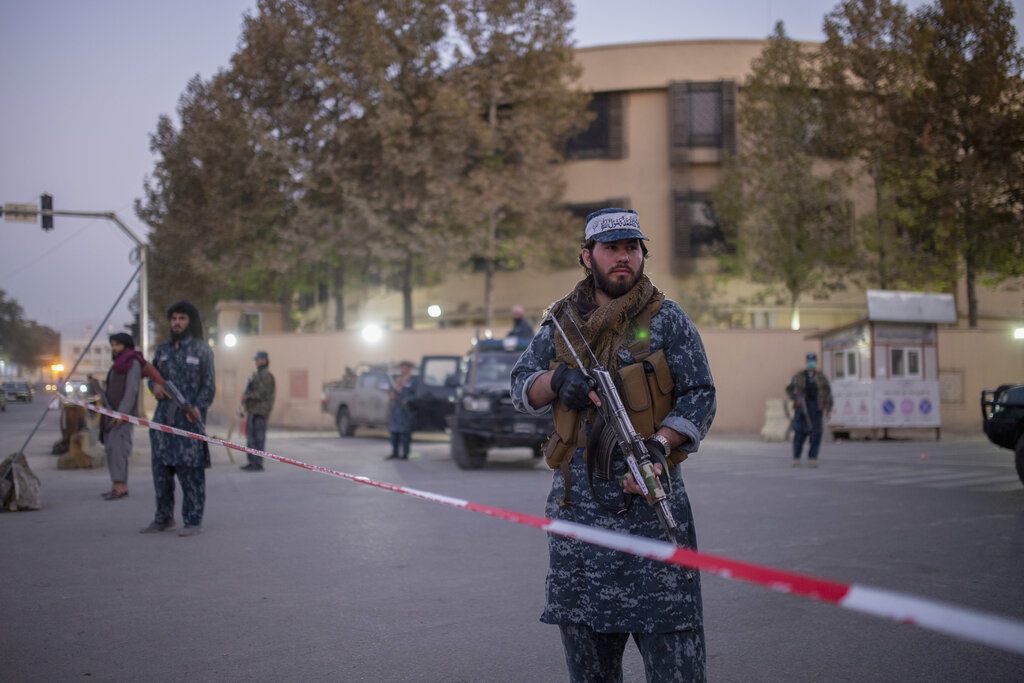 "The delegation will hold talks with senior Turkish officials on issues of mutual interest," the spokesperson said on Twitter.