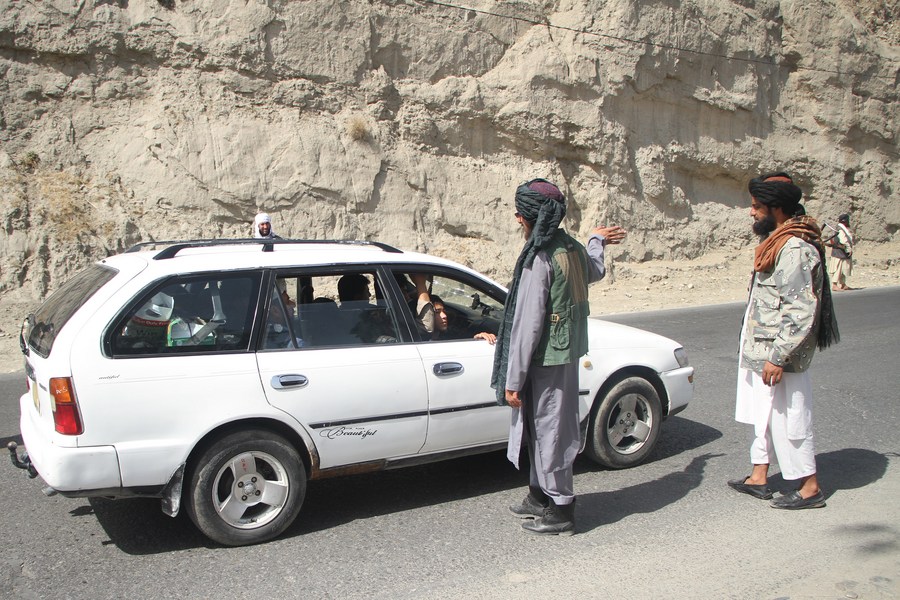 DOHA, Aug. 21 (Xinhua) -- The Taliban announced on Saturday that its delegation met with political figures in the Afghan capital Kabul, assuring them of security and safety.

According to the spokesman, the delegation told the attendees about the future of the "Islamic Emirate," the name of Afghanistan under Taliban rule, which wants a strong central government that respects the rule of law and gives every citizen the opportunity to serve his country.

The Taliban entered Kabul on Aug. 15 after taking control of most parts of Afghanistan, following the rapid withdrawal of the U.S. and NATO forces from the country that began in May.