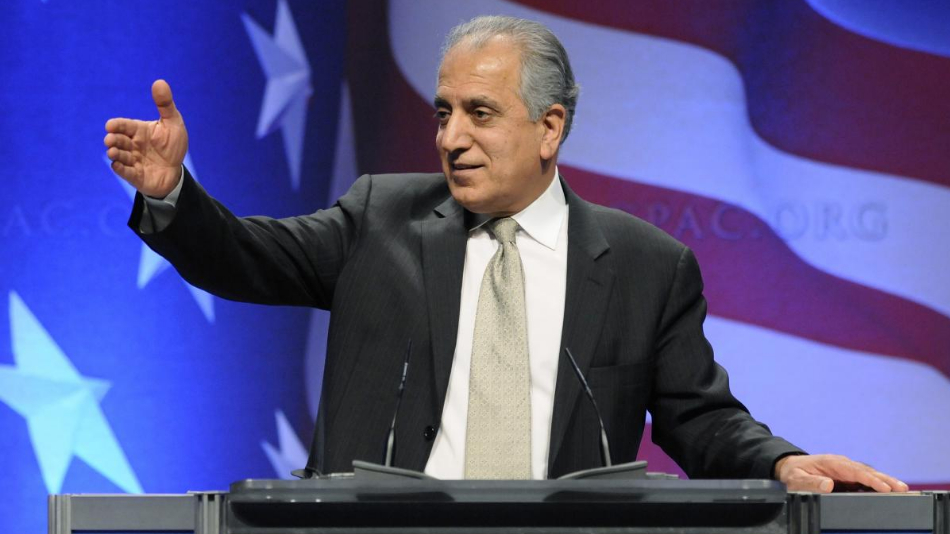 The Taliban has confirmed that its leaders held talks with Zalmay Khalilzad, the US special envoy for Afghan peace and reconciliation, in Qatar's capital of Doha on Friday, in a statement from the armed group that was posted on its website on Sunday.

The Taliban's purported spokesman Zabihullah Majahid, asserted in the statement he posted on the armed groups's website that the "representatives of the Islamic Emirate" - the name of the ousted Taliban regime - in the meeting "described the presence of foreign forces in Afghanistan as the main obstacle in achieving peace" and demanded the withdrawal of foreign forces from the country.

"Keeping that in mind, efforts must be made towards a true and intra-Afghan solution. At the end, both sides agreed to continue holding meetings in the future," the statement added.

The Afghan-born US veteran diplomat Khalilzad, after his tour of Pakistan, Saudi Arabia and Qatar and meeting Taliban leaders, visited Kabul on Saturday and held talks with leaders and politicians within and outside the government.