Taliban says 6th round of talks with US end in Doha 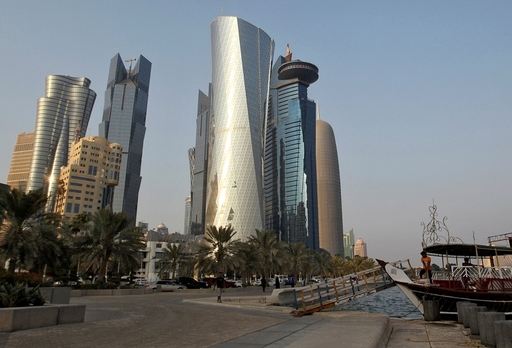 DOHA, May 9 (Xinhua) -- Negotiators from Afghanistan's Taliban group and the United States wrapped up their sixth round of peace talks on Thursday with "some progress" made on a draft agreement for when foreign troops might withdraw, according to an official from Taliban.

The talks, in which the United States has also sought assurances that the Taliban will not allow militant groups to use Afghanistan to stage attacks, had begun on April 30 in the Qatari capital Doha.

Taliban political spokesman Suhail Shaheen tweeted that the talks between teams of negotiators from the United States and what he called the "Islamic Emirate of Afghanistan" were "positive and constructive."

Militants from Taliban had attacked the compound of an American-run contractor in the Afghan capital Kabul on Wednesday, killing at least five people and wounding 24 others.

The attack is sending a stinging message to Washington as it engages in peace talks with the group.