KABUL, Aug. 15 (Xinhua) -- The Taliban said on Sunday night that they have taken control of the presidential palace in Afghan capital Kabul, and they will soon declare the establishment of the Islamic Emirate of Afghanistan, media reports said. 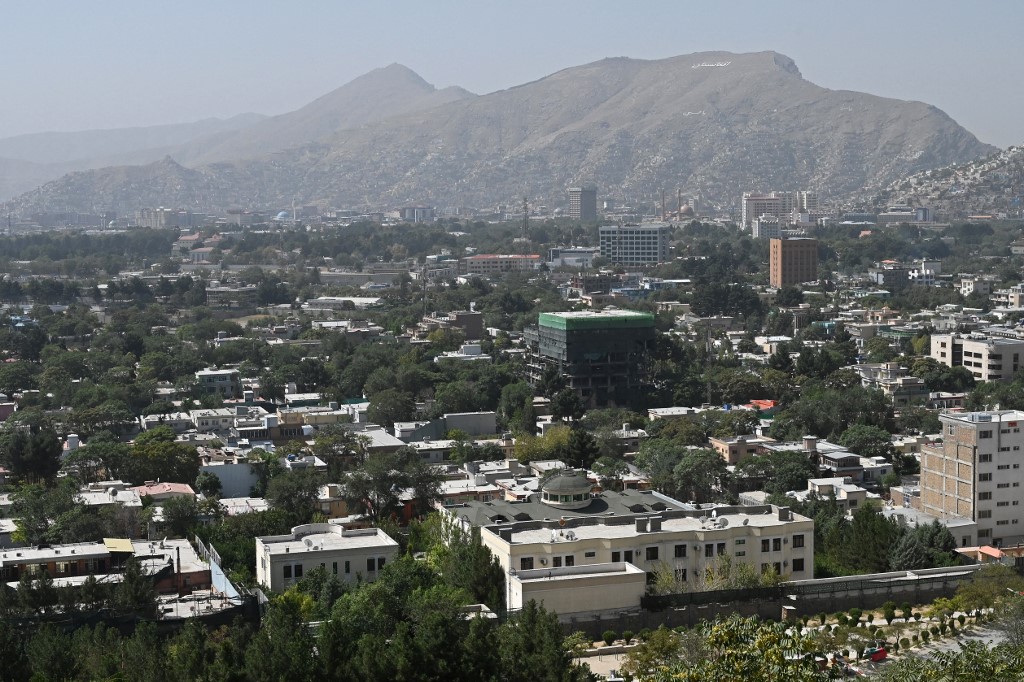 This picture taken from the top of a hillside shows a general view of the Kabul city on August 15, 2021. (Photo: AFP)

The report came as the Taliban has ordered its forces to enter Kabul city.

A curfew has been imposed in Kabul starting 9:00 p.m. local time on Sunday to prevent violence.

Reports said earlier in the day that a negotiation was underway in the presidential palace between the Afghan government and the Taliban on a peaceful power transfer.