KABUL, Nov. 7 (Xinhua) - The Taliban group has announced to send a delegation to the Moscow Peace Conference, at which it will discuss an end to the US presence in Afghanistan, a statement from the outfit said Wednesday. 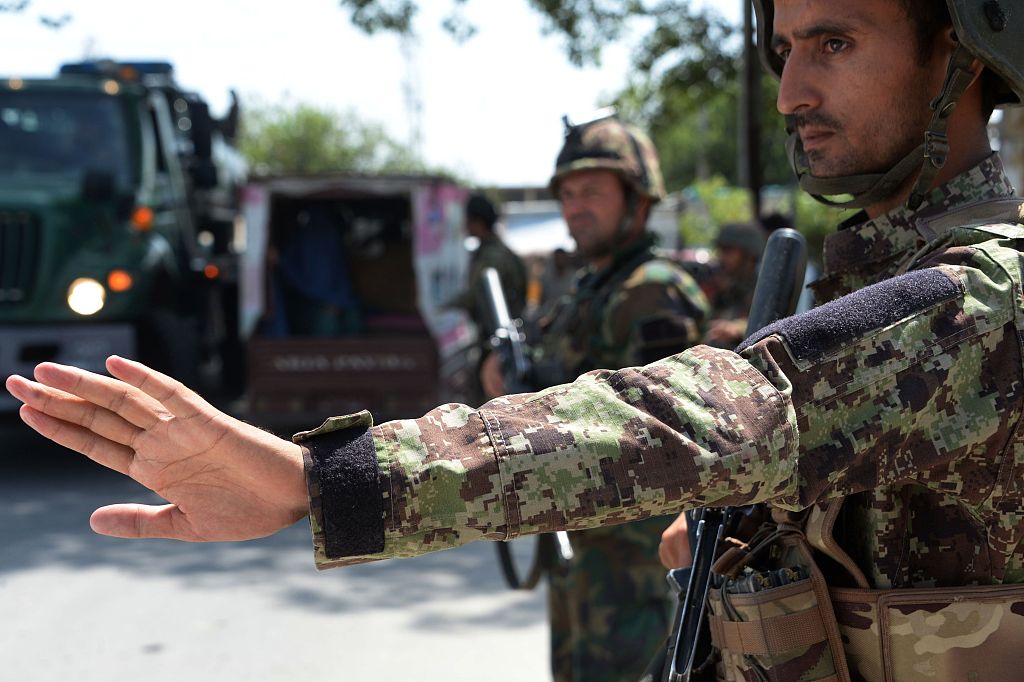 In the statement posted on the armed group's website, the hardliner group said that a delegation from the group will attend the meeting in Moscow slated on Nov. 9, to find a peaceful solution to the ongoing conflict in Afghanistan and seek what it called an end to "the US occupation" of the country.

"A particular point needs clarification; this conference is not about negotiating with any particular side rather it is a conference about holding comprehensive discussions on finding a peaceful solution to the Afghan quandary and ending the American occupation," asserted the Taliban statement.

The statement comes after the government of Afghanistan said it has no plan on sending delegation to the Moscow-led peace meeting on Afghan imbroglio.

Afghan government has said repeatedly that it only wants to attend an Afghan-initiated and Afghan-led negotiation with the armed oppositions, but supports any peace talks in which Afghan interest was at the forefront.