Taliban seem to have 'strategic momentum'

The Taliban appear to have the "strategic momentum" in their sweeping offensives across Afghanistan, but their victory is far from assured, the chairman of the US joint chiefs of staff General Mark Milley said Wednesday. 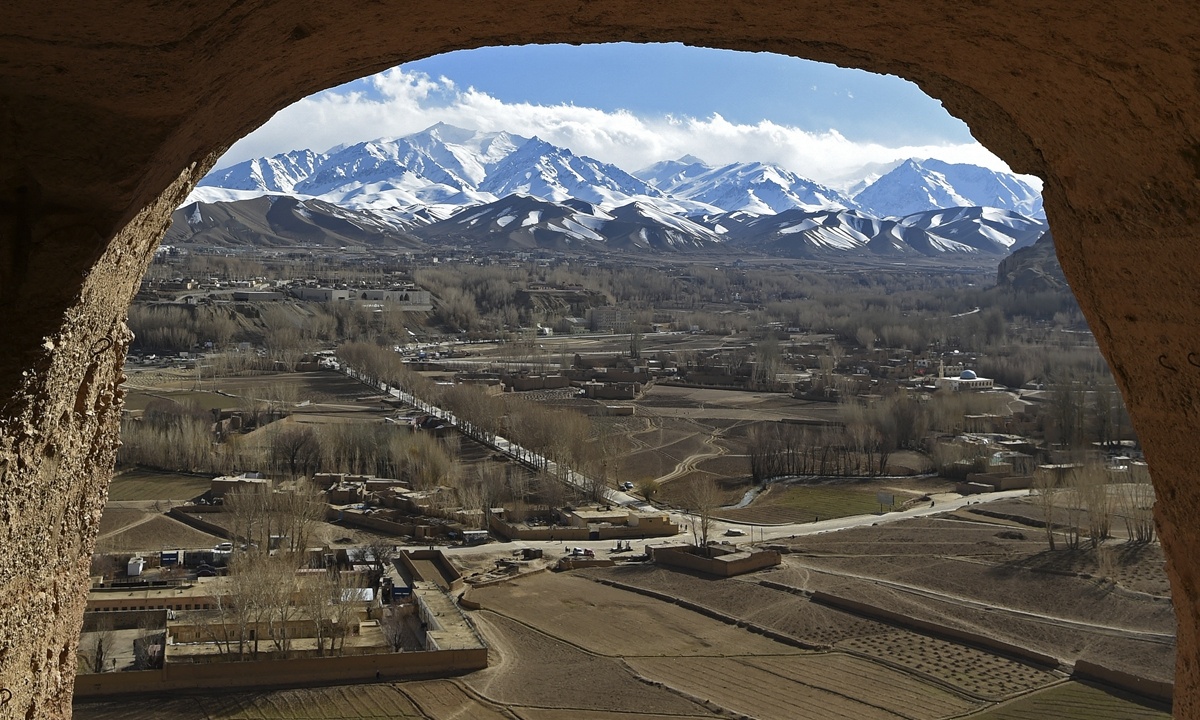 A general view shows the site of the Buddhas of Bamiyan statues, which were destroyed by the Taliban in 2001, in Bamiyan Province, Afghanistan. (Photo: AFP)

Nearly 20 years after the US toppled the Taliban regime in the wake of the 9/11 attacks, and with the withdrawal of American-led foreign forces all but complete, the resurgent militants now control about half of Afghanistan's roughly 400 districts.

But they have none of the country's densely populated main cities, Milley told a press conference.

With the militants putting pressure on around half of the country's provincial capitals, Afghan troops are "consolidating their forces" to protect those major urban centers, he added.

"They're taking an approach to protect the population, and most of the population lives in the provincial capitals and capital city of Kabul," Milley said.

"A Taliban automatic military takeover is not a foregone conclusion."

The Taliban are surging across Afghanistan, snapping up territory, seizing border crossings and encircling cities.

Their success has tested the morale of the Afghan army, already battered by years of shockingly high casualties and, more recently, the decision by international troops to leave.

Though the Afghan army has been trained and equipped by international forces, and estimates show it vastly outnumbers the Taliban's ranks, Milley said numbers are not all it takes to win a war.