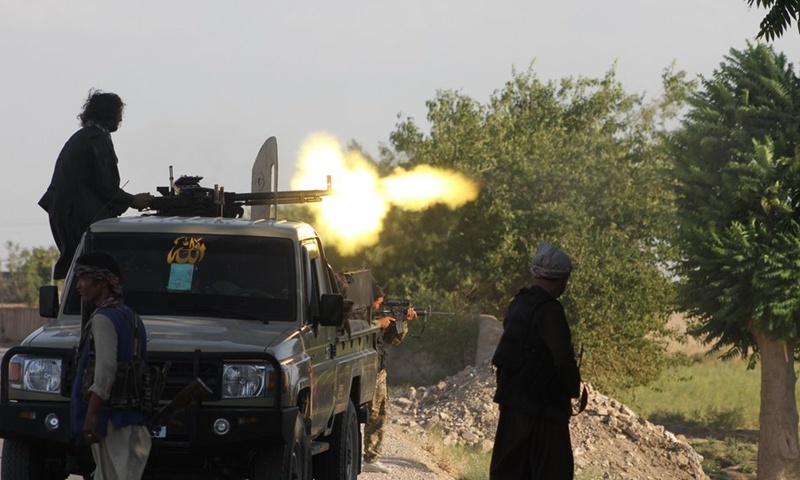 Taliban fighters overran three provincial capitals including the strategic northeastern city of Kunduz on Sunday, local officials said, as the insurgents intensified pressure on the north and threatened further cities.

The insurgents have taken dozens of districts and border crossings in recent months and put pressure on several provincial capitals, including Herat in the west and Kandahar in the south, as foreign troops withdraw.

The offensive has gathered momentum in recent days after the US announced it would end its military mission in the country by the end of August.

Taliban fighters seized key government buildings in Kunduz, leaving government forces hanging onto control of the airport and their base, a provincial assembly lawmaker said on Sunday, raising fears it could be the latest to fall to the Taliban.

The city of 270,000, is regarded as a strategic prize as it lies at the gateway to mineral-rich northern provinces and Central Asia.

"Heavy clashes started yesterday afternoon. All government headquarters are in control of the Taliban, only the army base and the airport is with ANDSF [Afghan security forces] from where they are resisting the Taliban," the lawmaker, Amruddin Wali, said.

A security forces spokesperson said on Sunday evening that government forces would launch a large scale operation to retake lost areas of the province as soon as possible.

Taliban spokesperson Zabihullah Mujahid said that the group had largely captured the province and were close to the airport.