Taliban threaten to end talks with US on ending Afghan war 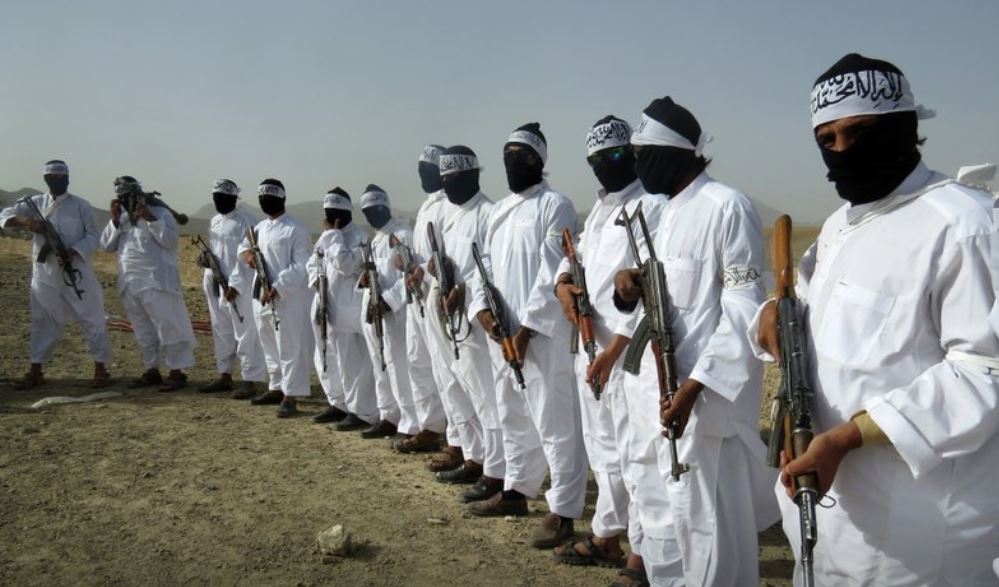 The Taliban issued a statement Tuesday threatening to end contact with the US even as Washington’s peace envoy makes another round of the region in pursuit of a negotiated end to Afghanistan’s protracted conflict before a frustrated President Donald Trump makes good on his 2016 campaign promise to end America’s involvement.

Earlier in the day, the US Embassy in Kabul said Zalmay Khalilzad had arrived in Kabul following visits to India, the United Arab Emirates and China. Khalilzad was to meet President Ashraf Ghani, Chief Executive Abdullah Abdullah and other political leaders to discuss the next steps in US efforts to get an Afghan-led and Afghan-owned peace process started.

The Taliban have refused repeatedly to meet directly with representatives of the Kabul government. According to the insurgent statement, the US agreed in meetings in November on a two-point agenda: Withdrawal of foreign troops and guarantees that Afghanistan would not again be used as it was by al-Qaida to plot attacks on other countries.

The statement accused Washington of seeking to expand the agenda, presumably a reference to a US demand that the Taliban hold direct talks with the Afghan government.

Meanwhile, Khalilzad was expected in Pakistan following his meetings in the Afghan capital.

There were reports Tuesday that Pakistan had arrested Taliban leader Hafiz Mohibullah in Peshawar, in northwest Pakistan near the border with Afghanistan. Taliban officials, who confirmed the arrest, said he was later released. Mohibullah is a member of the Taliban political commission based in Pakistan. Previously he was head of the Taliban military commission overseeing operations in 18 norther and eastern provinces.