KABUL, Aug. 19 (Xinhua) -- A Taliban member in charge of security outside Afghanistan's Kabul airport on Thursday announced to a crowd outside the airport that only people with traveling documents will be allowed access to the airport. 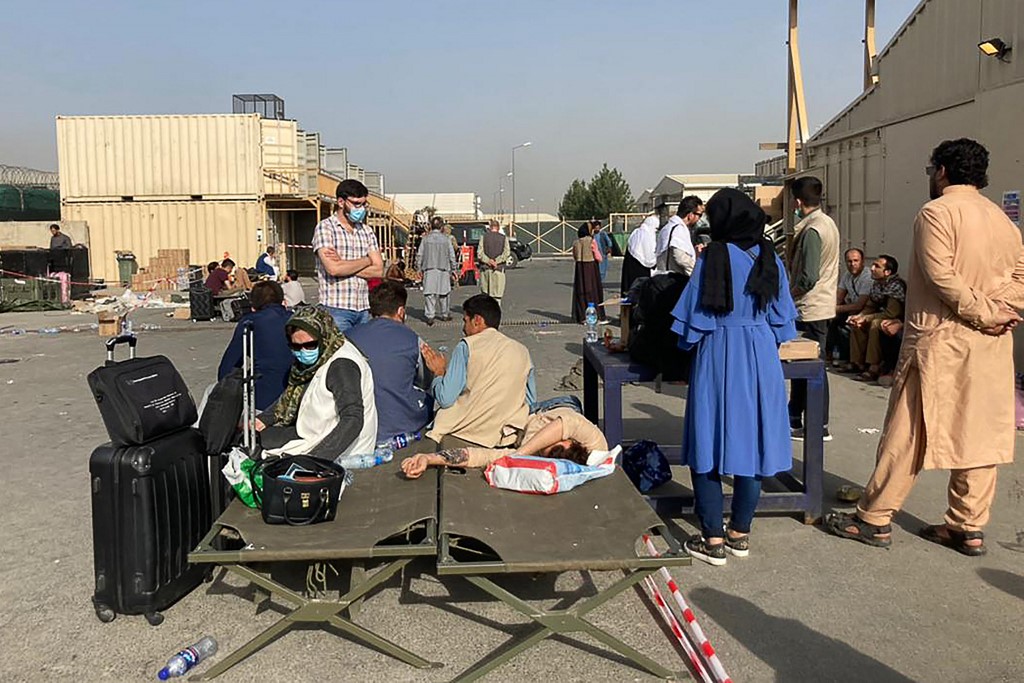 People wait to be evacuated from Afghanistan at the airport in Kabul on August 18, 2021 following the Taliban stunning takeover of the country.

"A man who claims to be in charge of airport security told us that all people who do not have legal documents must leave the gate as soon as possible," Mohammad Jamil told Xinhua by phone.

Jamil, who has been waiting to access since early Wednesday has no passport just holding an Afghan identity card, said he rushed to the airport after hearing that foreign planes were airlifting people and evacuating any person who wanted to leave Kabul.

On Sunday, the security forces failed to stop people entered the airport building and runways. On early Monday, the Taliban took control of the airport and agreed to provide safe passage for people who hold documents.

The US forces started to evacuate diplomats and Afghans who worked for them early Sunday.

The evacuation flights continued as of Thursday morning and would continue before the end of August, according to sources.