WORLD Taliban wants ties with all countries, including US: Taliban political chief

Taliban wants ties with all countries, including US: Taliban political chief 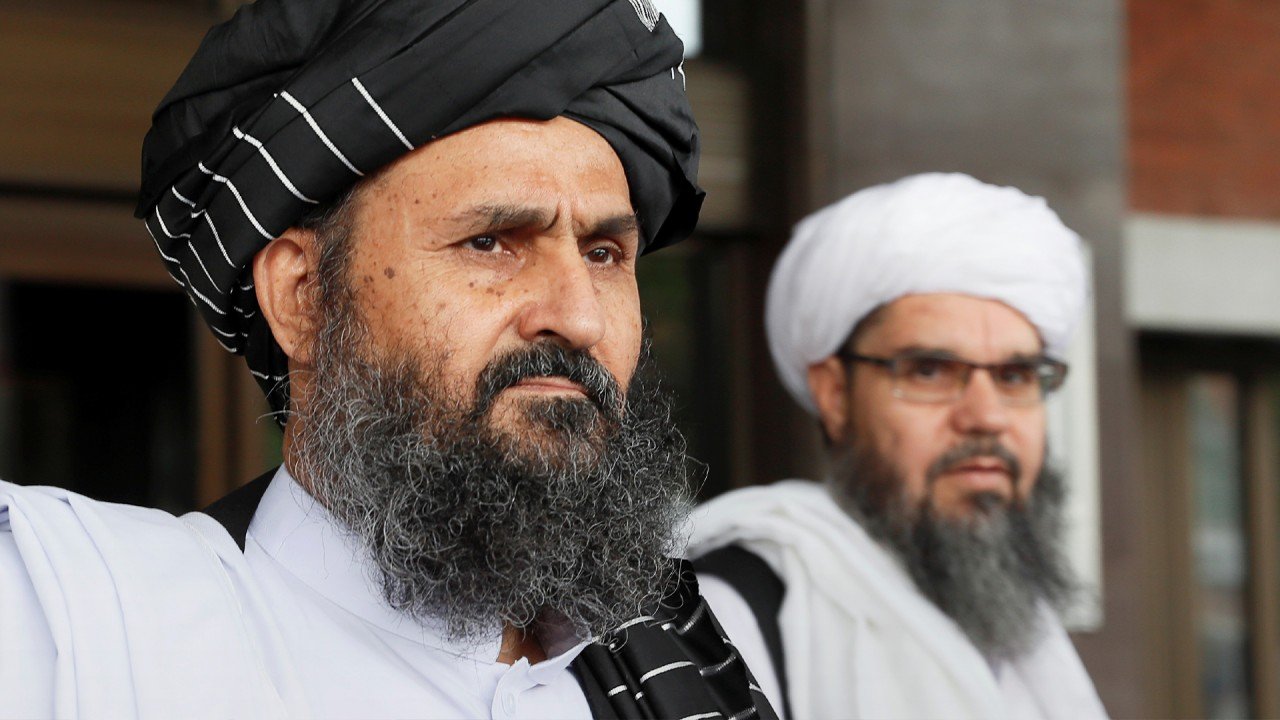 KABUL, Aug. 21 (Xinhua) -- Mullah Abdul Ghani Baradar, political chief of Afghanistan's Taliban, said the Taliban intends to have economic and trade ties with all countries around the world.

"The Islamic Emirate of Afghanistan wants diplomatic and trade ties with all countries, particularly with the United States of America," Baradar wrote on social media platform twitter on Saturday.

Baradar denied media reports that the Taliban has not intended to have diplomatic and trade ties with the United States.

"We never talk about cut of trade ties with any countries. Rumor about this news has been a propaganda. It is not true," he said.

Earlier in the day, unconfirmed reports said Baradar has arrived in Kabul from southern Kandahar to conduct consultation with Afghan leaders about the creation of a new government. He returned to Kandahar from Doha, capital of the Gulf state of Qatar on Tuesday.

On Tuesday, Taliban spokesman Zabihullah Mujahid said they intended to form an inclusive government and does not want to have any internal or external enemies.