WORLD Taliban will not get access to Afghan reserves held in US: official

Taliban will not get access to Afghan reserves held in US: official 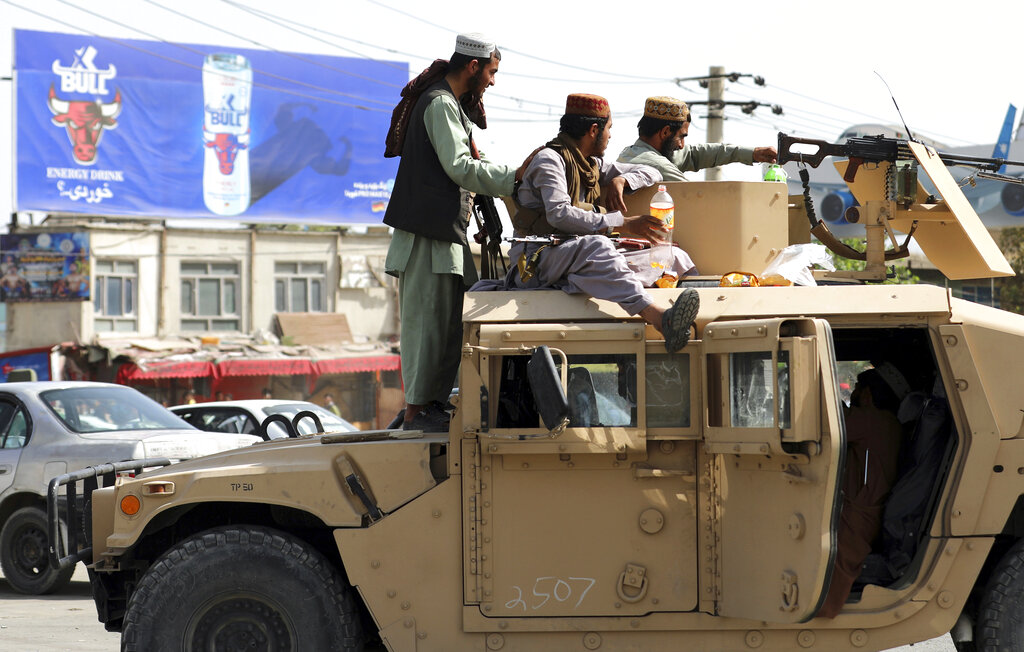 The Taliban will be denied access to any Afghan reserves held in US accounts, a US administration official told AFP on Monday.

As US forces were evacuating Afghanistan's capital after the Taliban's swift takeover, the official said, "Any Central Bank assets the Afghan government have in the United States will not be made available to the Taliban."