WORLD Talks between US, Turkey militaries on Syria to continue: Bolton

Talks between US, Turkey militaries on Syria to continue: Bolton 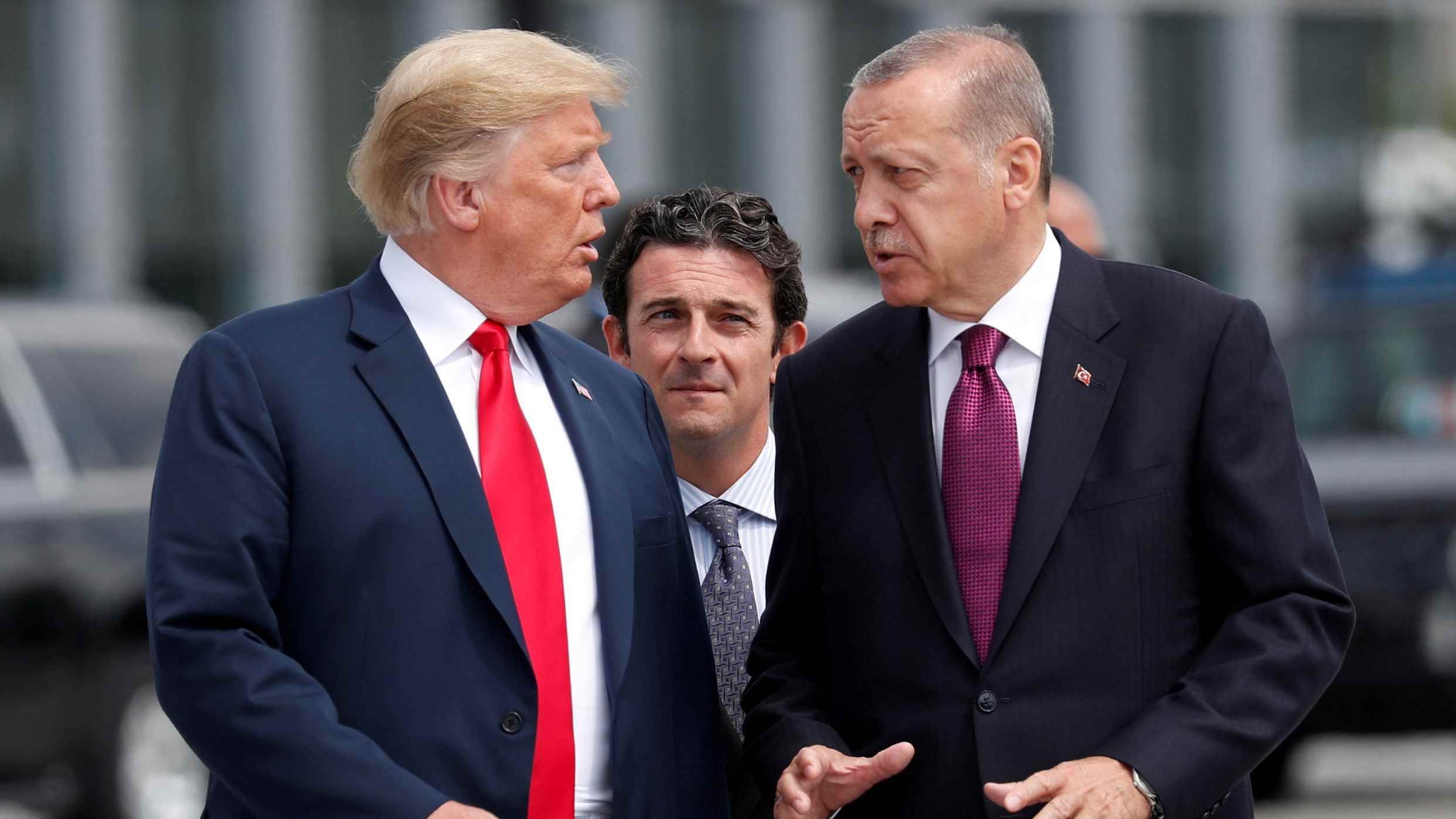 WASHINGTON, Jan. 11 (Xinhua) -- US National Security Adviser John Bolton said Friday discussions between the militaries of the United States and Turkey on Syria would continue next week, expecting the result of discussions would be acceptable on both sides.

Bolton said in an interview that the military environment in northern Syria was "very complex", warning that Turkey should not take any military action that is not fully coordinated through military to military channels with the United States.

Bolton held tense talks with Turkish officials over Syria on Tuesday in Ankara, while being snubbed by Turkish President Recep Tayyip Erdogan over his remarks on the Kurdish militants after Washington's planned military withdrawal from Syria.

Before arriving in Turkey, Bolton irritated the Turkish government by saying the US pullout is based on Turkey's promise to ensure the safety of the Kurdish militia, an ally of the US forces in defeating the Islamic State.

Trump's announcement of pulling the 2,000 troops out of Syria has raised expectations that Turkey could launch a military operation targeting the Kurdish People's Protection Units (YPG), which Ankara considers a terrorist group with links to Kurdish separatists in Turkey.

Some US military ground equipment had been withdrawn from Syria in recent days, US media reported on Thursday.

Trump said earlier this week that US troops would be withdrawn from Syria "at a proper pace," while at the same time continuing the fight against the Islamic State.