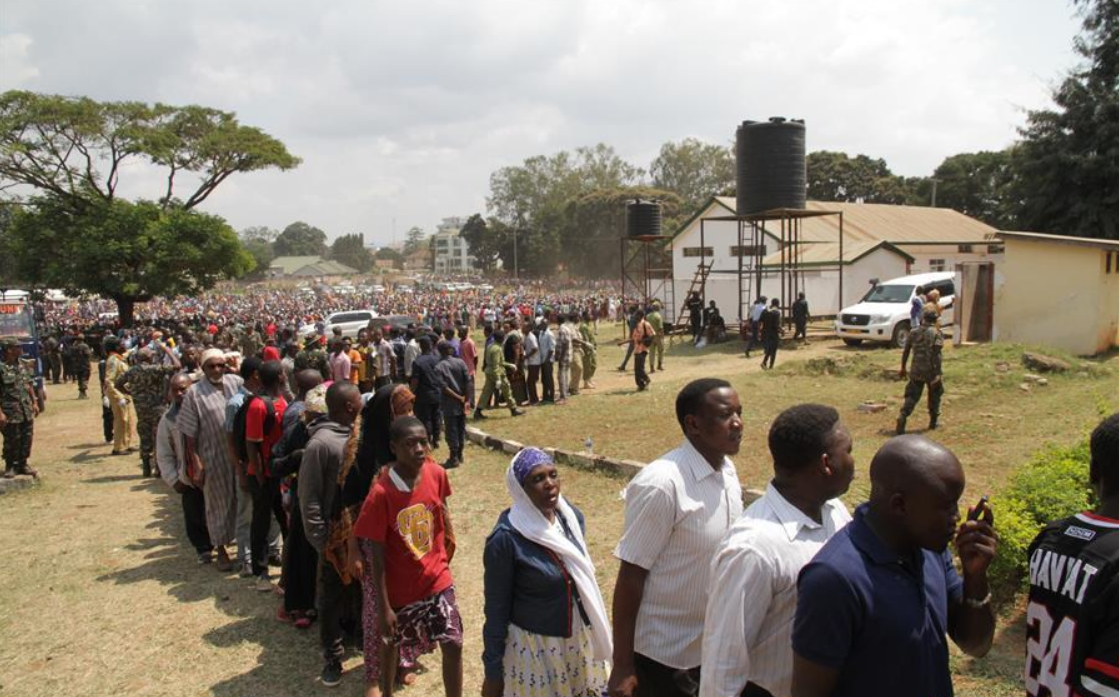 The statement by the Directorate of Presidential Communication at State House in the commercial capital Dar es Salaam said the three-day mourning lasts from Saturday to Monday.

"During the mourning period, the national flag will fly at half mast," said the statement, adding that the president will send Prime Minister Kassim Majaliwa to Morogoro to represent him at the burial of the victims starting later on Sunday.

On Saturday night, police said the death toll has reached 64 from the oil tanker explosion in Morogoro, some 200 km west of Dar es Salaam.

Wilbroad Mutafungwa, the Morogoro regional police commander, said the number of deaths could rise further as most of the 70 injured persons were in critical condition.

An oil tanker overturned in Morogoro, the capital of the Morogoro Region, early Saturday. The explosion happened when people tried to scoop oil coming out of the tanker, said Morogoro Regional Commissioner Stephen Kebwe.