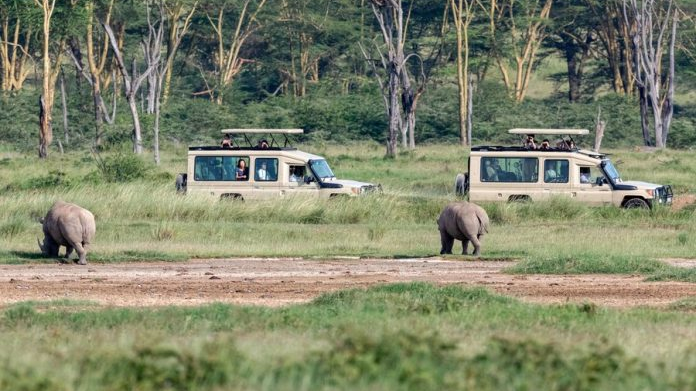 Wildlife experts in Tanzania have embarked on a project aimed at controlling poaching and the growing trend of wildlife-human conflicts, a senior official said on Friday.

The Minister for Natural Resources and Tourism Pindi Chana said wildlife experts have launched a collaring of wild animals in Mikumi, Ruaha and Julius Nyerere national parks to protect them from poachers and to trace them before they raided farms and residential areas in villages adjacent to the parks.

Speaking at the launch of the project in Mikumi National Park, Chana said the collaring will target elephants, lions, leopards, wild dogs and giraffes with the aim of providing early warnings in case the wild animals were hunted by poachers or they strayed from the national parks.

She said the collaring of the wild animals will also help boost the conservation of the animals that are on the brink of extinction, adding it will also help in controlling poaching, illegal hunting, and the identification of available pastures for the animals.

The collars include Global Positioning System and Global System for Mobile Communications tracking devices that are placed around the animals' necks to monitor their movements and behavior as well as to assist with conservation actions.

She said experts have been drawn from the Tanzania Wildlife Research Institute and the Tanzania National Parks.