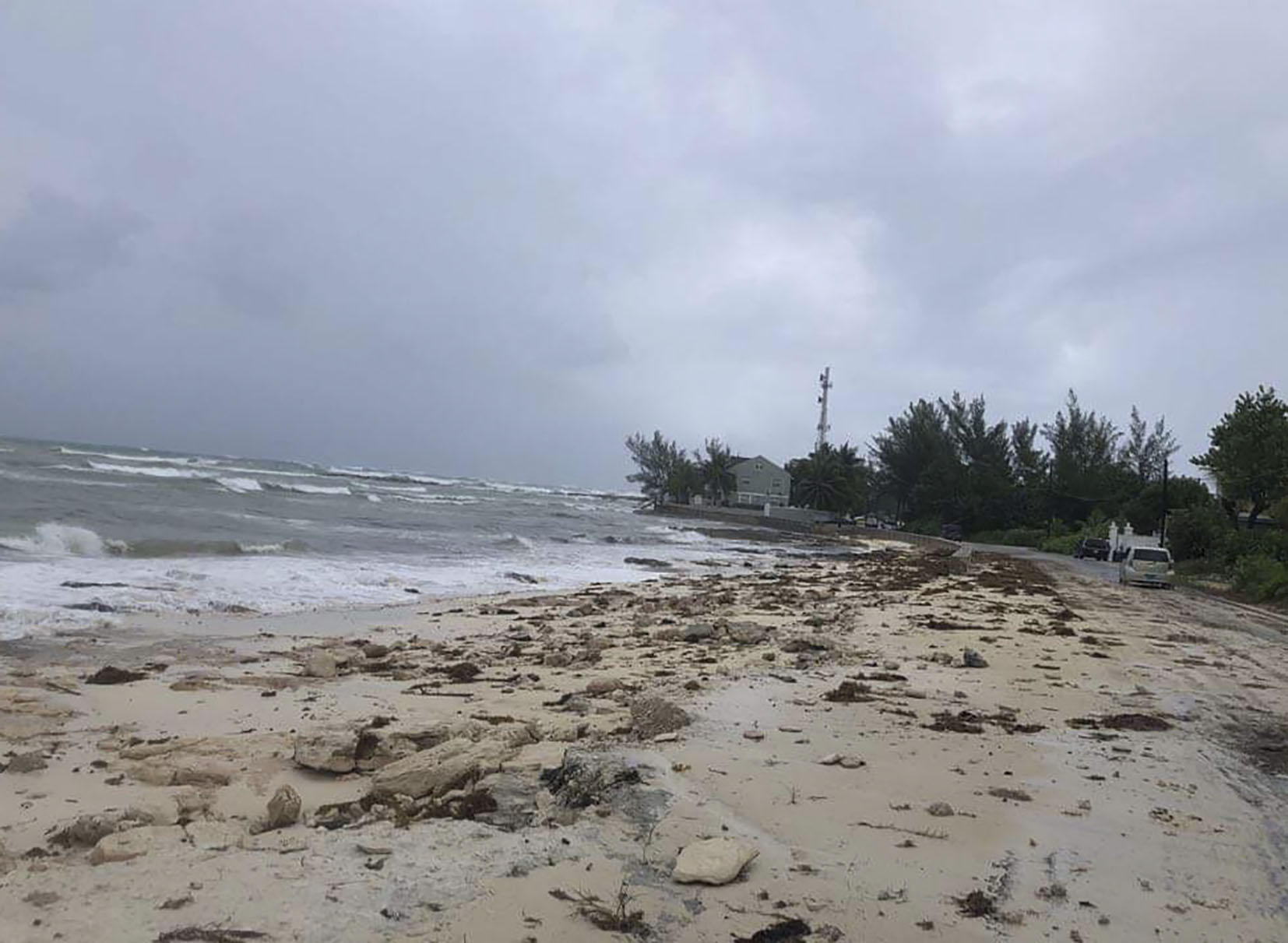 In its latest weather forecast, the Tanzania Meteorological Authority (TMA) said the strong ocean waves will be experienced beginning Thursday through Sunday in the Indian Ocean coastal areas of Dar es Salaam, Mtwara, Lindi and Coast regions, and the Islands of Mafia and Zanzibar.

The weather agency said the strong ocean waves will be accompanied heavy rains that were likely to disrupt transport, social services and businesses in these areas.

Officials said on Tuesday tens of hundreds of people in Bahi district in the central region of Dodoma were made homeless after at least 120 houses were demolished by ongoing heavy rains.

He said the rains also swept away four bridges in Rukwa region that connected Mbeya, Songwe and Katavi regions, paralyzing transport between the regions also known as the east African nation's bread basket.