Tanzanian police on Thursday said they had arrested 13 people in connection with the killing of nine lions by poisoning earlier this month near the Serengeti National Park. 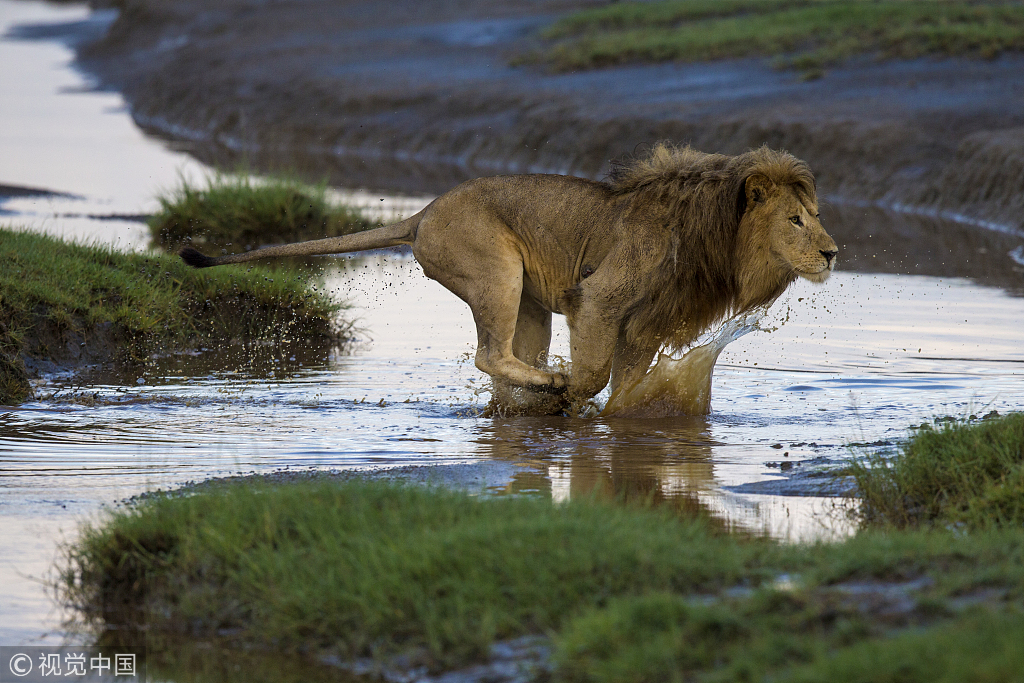 Ndaki said preliminary investigations showed that the suspects conspired to kill the lions after being angered by the regular encroachment of the game animals into their farms.

Ndaki revealed that two suspects have already been taken to court to face charges while 11 others will be arraigned on later dates upon the completion of investigations.

The Serengeti national park and its nearby game reserves is home to lions and other wildlife species that attract hundreds of thousands of tourists annually, bringing millions of shillings in revenues.