WORLD Targeted killings of police on rise in US: media

Targeted killings of police on rise in US: media 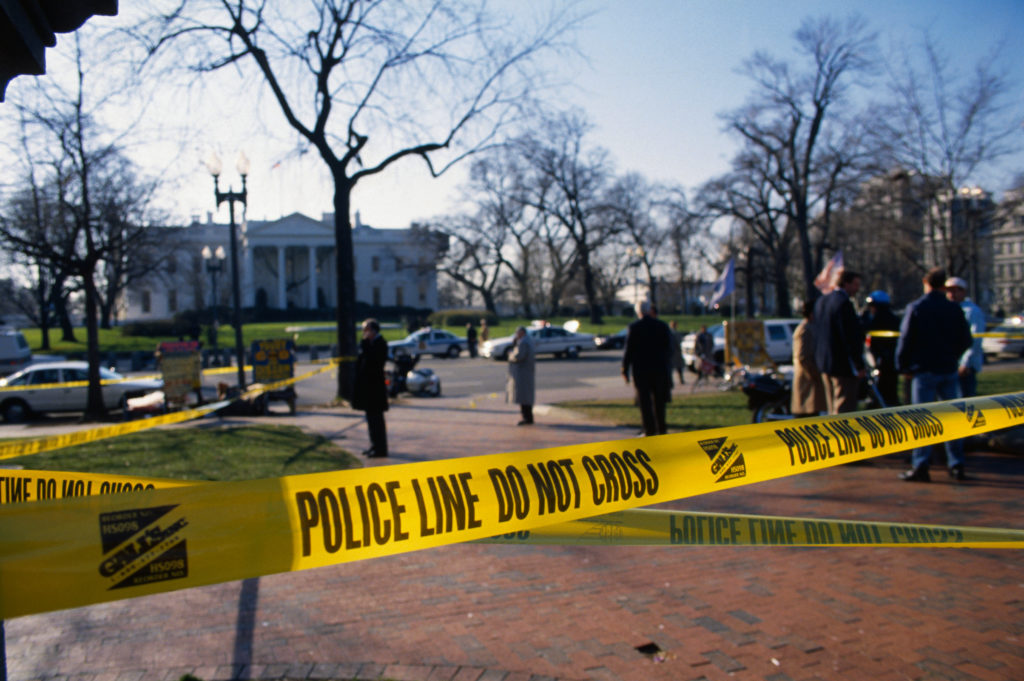 NEW YORK, Oct. 18 (Xinhua) -- Fifty-six police officers have been killed by gunfire in the United States this year, 14 percent more than this time last year and about 45 percent ahead of 2020's pace, U.S. media reported last week.

"The country is on track for the deadliest year since 67 officers were killed in 2016," The Associated Press reported, citing organizations that track violence against police.

The report noted that even as more officers left their jobs in the past two years, the number targeted and killed rose.

While the figures include a few officers killed by accidental gunfire, the number of ambushes in which police were injured or killed in surprise attacks with little chance to defend themselves has soared since 2020 and accounts for nearly half the officers killed this year, according to the report.

"The increase in ambushes and killings of police comes at a time when many departments around the country face staffing shortages, with some agencies down hundreds of officers and struggling to fill vacancies," said the report.

Meanwhile, COVID-19 has been the biggest killer of police officers in the past few years, with 280 deaths in 2020, 467 in 2021 and 64 so far this year, the report said, quoting the Officer Down Memorial Page.