US veteran political commentator George F. Will said the Trump administration is wrong on all benefits it claims to reap after sharpening ongoing trade disputes with China. 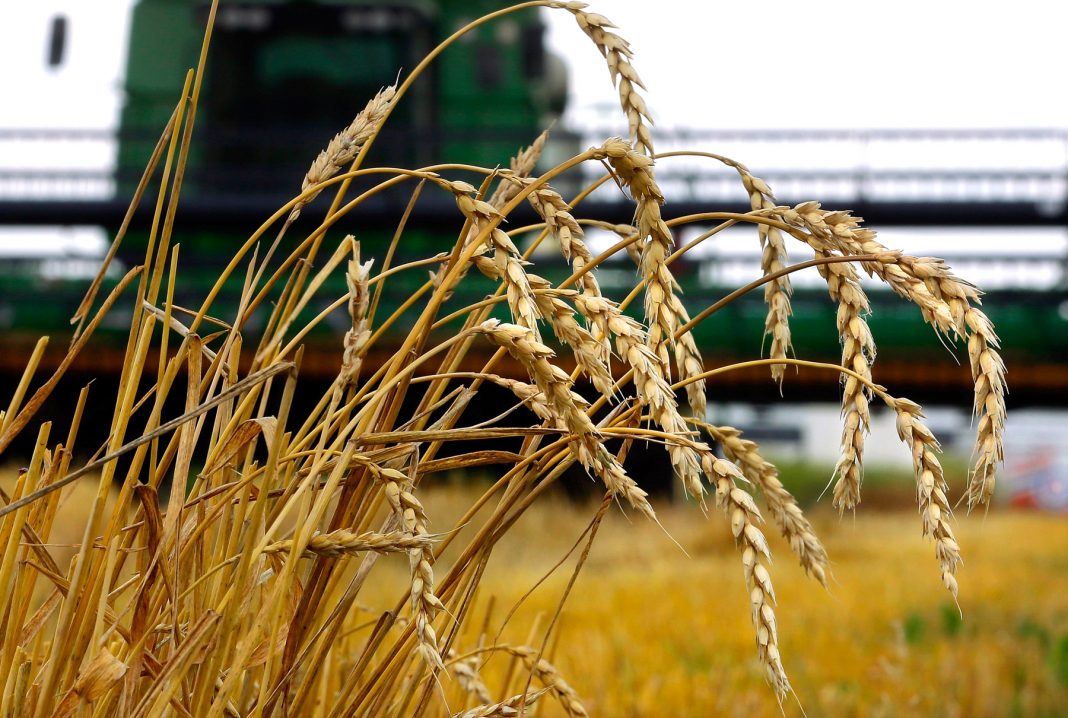 In a commentary published on Wednesday in the Washington Post, Will started with the most recent remedies of $16 billion that White House promised to offer US farmers badly hurt in the trade row.

This is the prize-winning commentator’s second piece this month, saying protectionism would hurt the US itself.

That tranche is people’s money that Washington uses “for the damage it is doing,” Will wrote in his latest column, “The vast incoherence of President Tariff Man”, adding that the same scenario is happening to American taxpayers, which have to pay more for imported goods targeted by the administration’s higher tariffs.

It’ll also be reckless if President Donald Trump orders to buy surplus produce and sells them to other developing countries, another aid plan he proposed on Twitter. Citing a study by a former US agriculture negotiator, Will warned of “serious implications” and “devastation” to the recipient countries.

Trump told Fox News earlier this month that his tariffs are causing companies to move production out of China to other places in Asia. Will pointed out that the president’s approach will not hurt China’s economic power and will miss the mark, given the colossal trade China has with other countries.