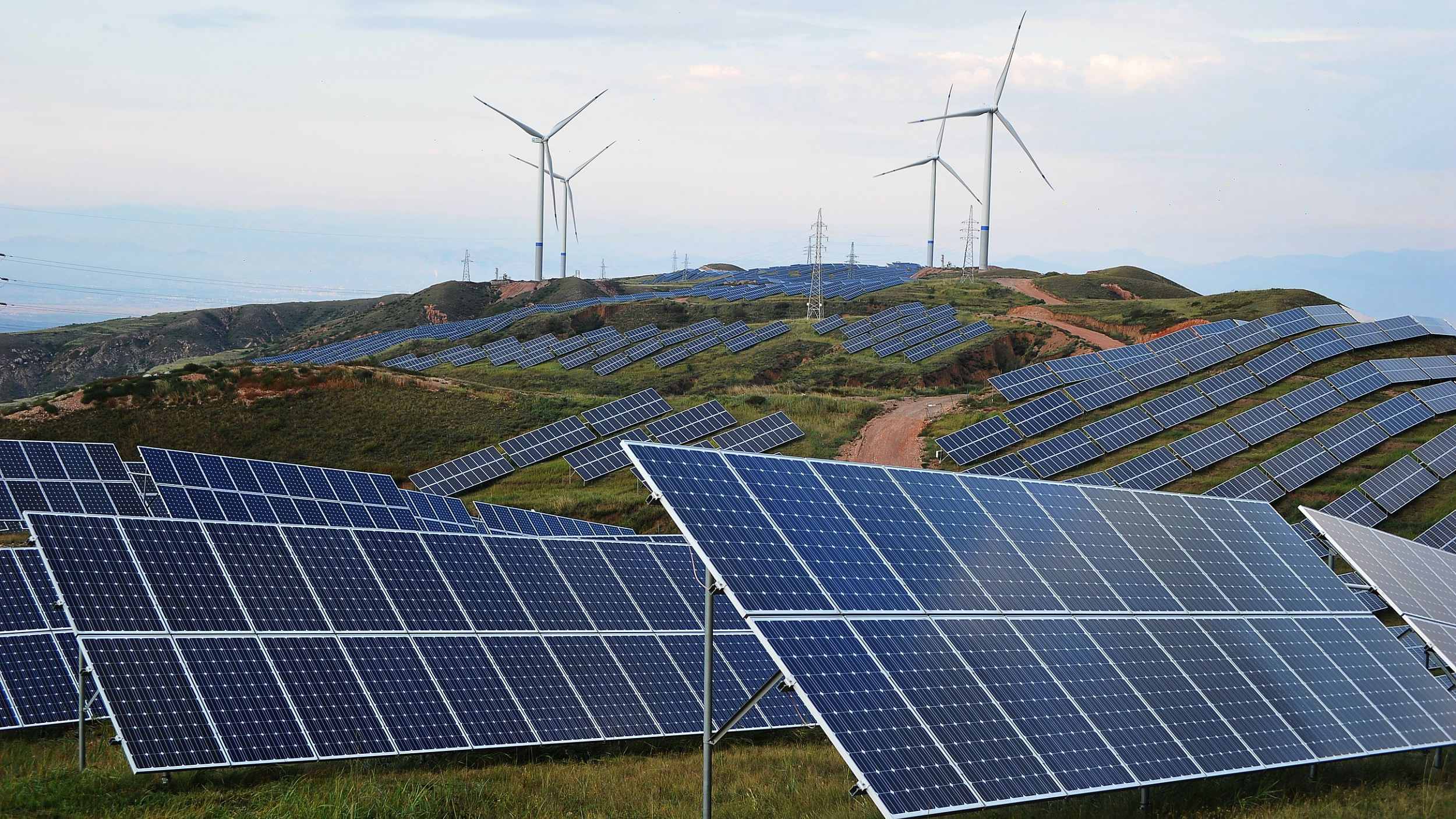 It is a collaboration between Cannon-Brookes, Tesla and Australian solar manufacturers 5B with work already underway in New South Wales (NSW), Victoria and South Australia (SA), the three states hit hardest by the bushfire crisis.

"After a horror summer, many Aussies need our help to get their lives back on track. We've got to do all we can to get them back on their feet," Cannon-Brookes told the Australian Financial Review on Wednesday night.

"In three weeks we've come together, found the technology, adapted it, put it on trucks and right now it's operating, generating electricity."

Two units have already been set up in NSW and Victoria in less than two days.

They replaced diesel generators, which use large volumes of fuel and need regular maintenance.

He said that the REC initiative was in-part motivated by wanting to send a message to the government that fast progress was possible.

"We're doing what we do best, which is rolling up your sleeves, figuring out how you can get it on a truck and getting it out there," he told The Australian.

"It will work at night, it will keep working, and it can sit there 20 years if you want it to. So my message to Canberra is let's get this going at a broader level."