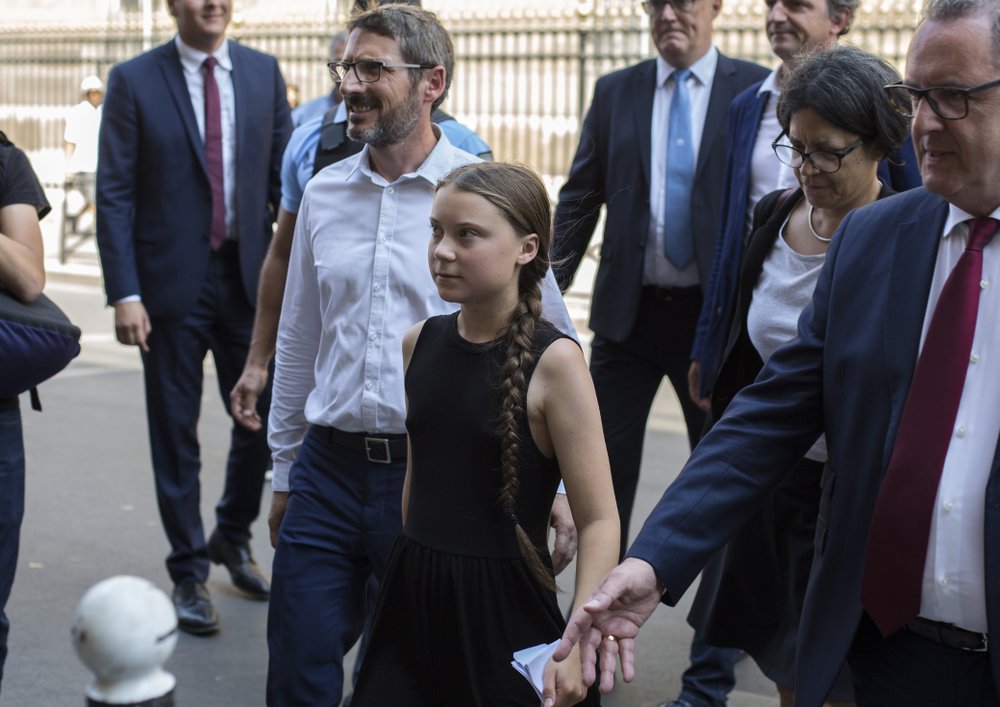 Swedish teen climate activist Greta Thunberg has told lawmakers at France’s lower house of parliament that they need to listen to scientists on the issue of climate change and act now to avert a catastrophe.

Thunberg spoke Tuesday in a conference room, invited by lawmakers from several parties. She has drawn criticism from some conservative and far-right lawmakers.

She said that youth like herself are only communicating what scientists have learned about climate change, citing a report by the Intergovernmental Panel on Climate Change. She said if people don’t reduce CO2 levels, the world will reach a tipping point by 2030 with no way to reverse things.

Thunberg, who has sparked student climate protests around the world, received the first Freedom Prize of France’s Normandy region on Sunday.