WORLD Ten killed in Mozambique during stampede at campaign rally

Ten killed in Mozambique during stampede at campaign rally

At least 10 people have died and 98 were injured in a stampede at a campaign rally of Mozambique’s President Filipe Nyusi, health authorities said on Thursday. 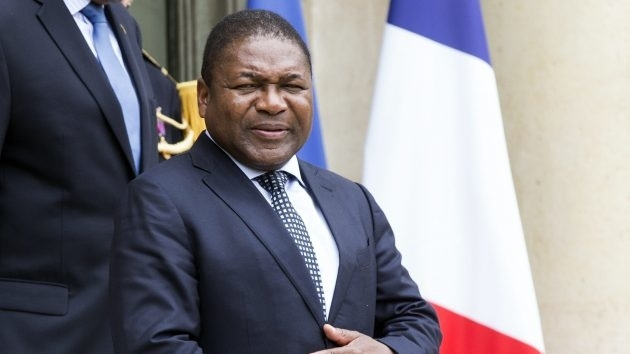 Nampula Central Hospital management’s said the deaths and injuries occurred when a crowd tried to move through a single gate of a stadium in the city of Nampula, northern Mozambique, where the rally was being held on Wednesday. People were trampled on as they attempted to leave the facility.

Speaking at a press conference on Thursday, the hospital’s director Cachimo Molina said 98 people were admitted for care at the health unit and all but 14 were later discharged. Eight have been in intensive care.

“With regard to the clinical situation of patients who entered yesterday after the incident, all are stabilized,” Molina said.

Mozambican Interior Minister Basilio Monteiro announced the creation of a commission of inquiry to investigate the cause of the incident.

Mozambique is currently in its second week of election campaigning ahead of the Oct. 15 general elections, when Nyusi of the ruling Frelimo party is hoping to secure a second term.

“Our correspondents also report at least 33 arrests, most related to destroying posters of other parties. These cases are from 31 August through 6 September”.