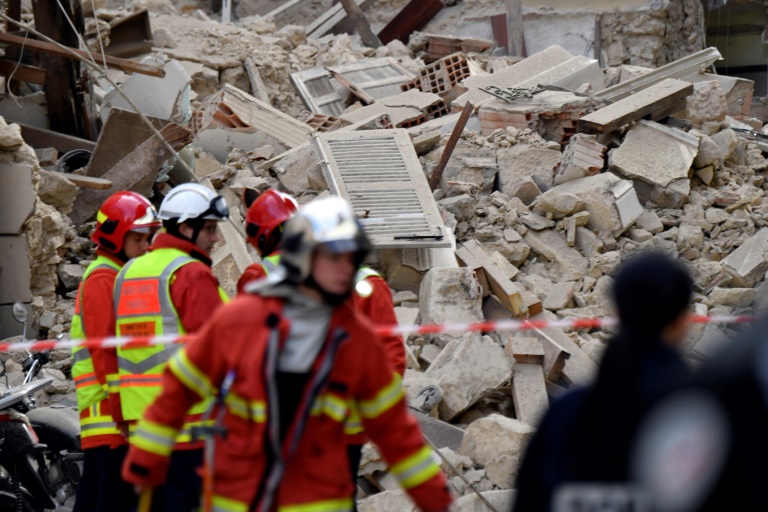 "What I know is that eight people were likely to be in the building and could possibly have been spotted in the collapse," Castaner told local media during his visit to the site.

"Two passersby were also likely to have been swept away," he added.

Two buildings collapsed on Monday morning in the first district in Marseille, injuring two passersby. Quoted as saying by local media, Sabine Bernasconi, local mayor of the 1st and 7th districts of Marseille, said one of the buildings was in poor condition and had been subject to an evacuation order. However, she added that eventual squatters might have been using it.

"As long as there is hope, we will continue. Searches will continue late into the night," the French minister said.

The cause of the collapse is still unknown.