WORLD Tens of thousands hit by Lufthansa strike in Germany

Tens of thousands hit by Lufthansa strike in Germany

Around 180,000 passengers have been affected by a strike carried out by Lufthansa cabin crew. Members of the UFO flight attendant's union walked out for 48 hours at midnight on Wednesday in Germany. It is the latest move in their dispute with the airline over pay and conditions. 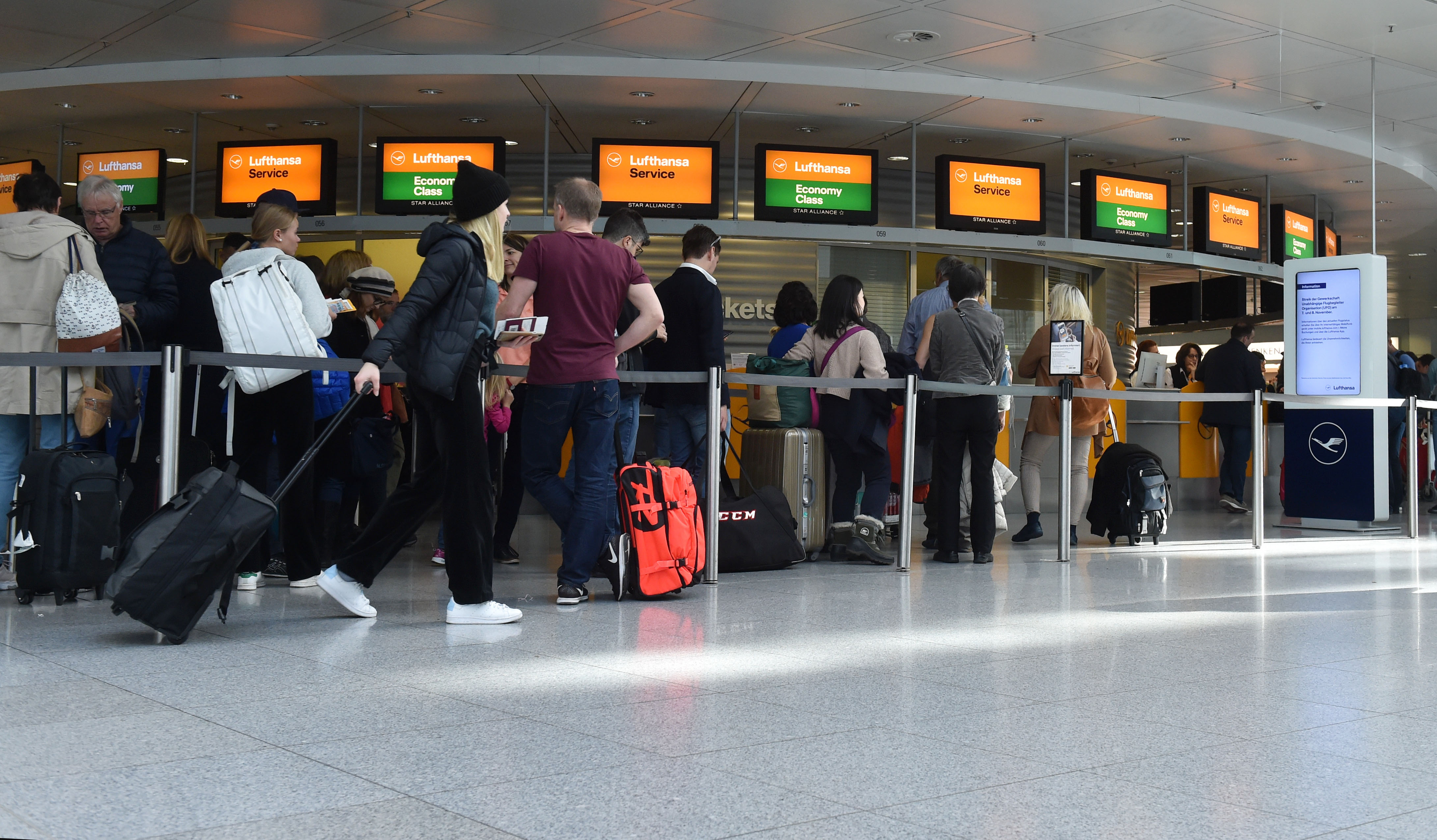 Many of Lufthansa's jets across Germany remained grounded as 1,300 flights were cancelled on Thursday and Friday. The airline has condemned the strike and has apologized to passengers for the disruption. It is running an alternative flight schedule where possible and travelers are also being helped to rebook their flights or travel by train domestically.

Today at Frankfurt Airport, long lists of cancellations were displayed on the departures board. Many passengers said they were confused about how they were going to complete their journeys and said there was not enough information being provided by the airline. However, there were very few queues in the terminal, as many people heeded the airline's advice to stay at home and rebook their travel. Free food and drinks were also made available for those caught up in the delays.

The UFO union is demanding more benefits for Lufthansa staff and an easier way for temporary workers to get long-term contracts. This is now the second strike by its members in less than a month. In October, a day-long walk-out caused dozens of flights on Lufthansa subsidiary airlines, including Eurowings and SunExpress, to be cancelled. Lufthansa had issued an injunction to try to stop this new walk-out, challenging UFO's legal right to represent its staff. But on Wednesday, a German court ruled in favor of the union.

Lufthansa spokesman Martin Leutke said talks with UFO restarted on Wednesday night but failed to reach an agreement. He said those discussions will continue in the future and that the airline is confident of a positive result. It's estimated the stoppage could cost the airline more than $20 million a day.

At a rally in Munich, Daniel Flohr, UFO deputy chief, said previous talks with the airline had reached deadlock, leaving them with no other option but to take strike action. He also warned that further stoppages could happen "at any time."