Tens of thousands in southern Africa need help after cyclone 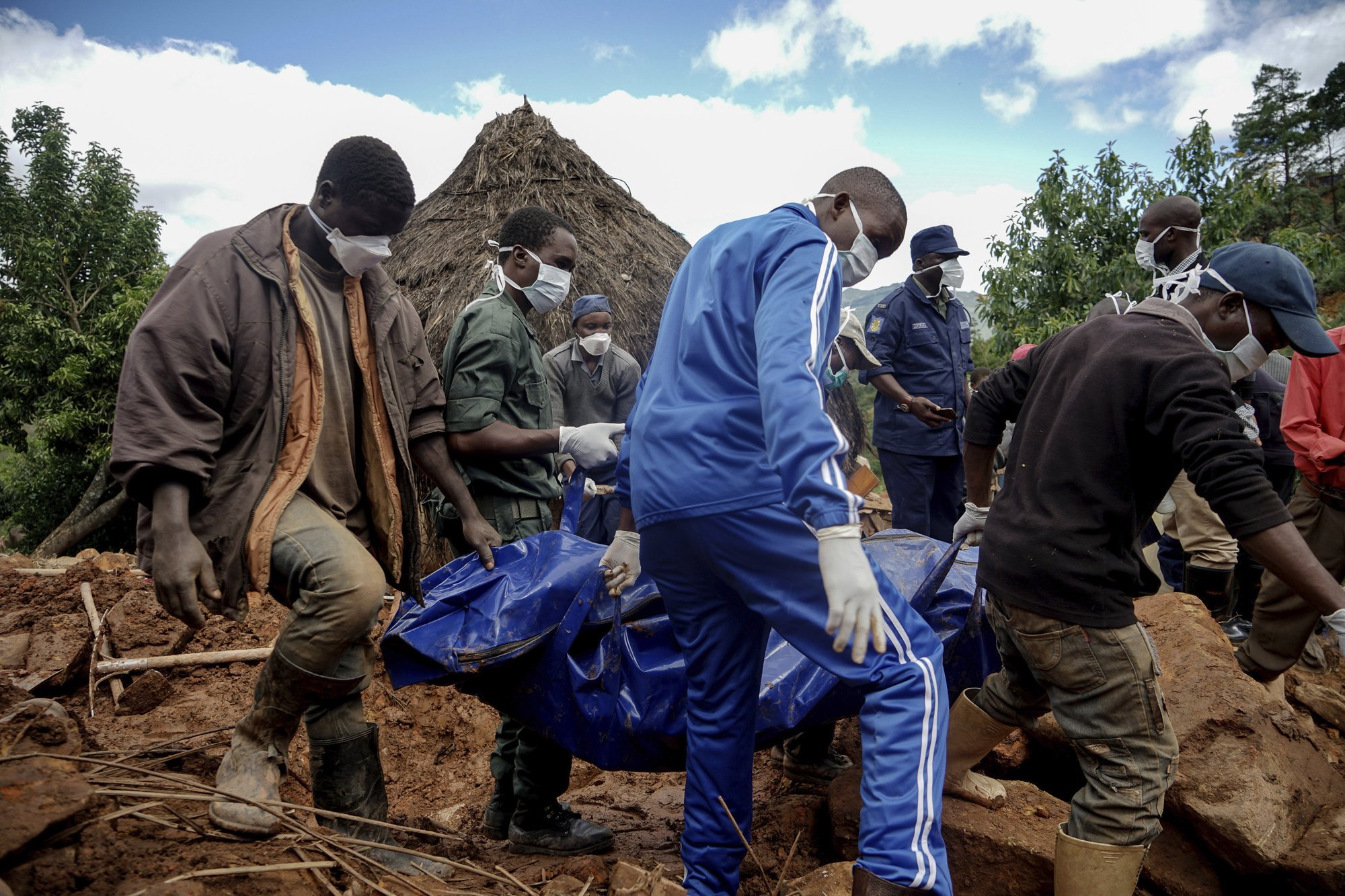 A second week has begun of efforts to find and help tens of thousands of people after Cyclone Idai devastated a large swath of Mozambique.

Members of the Indian and South African militaries are joining aid groups in flying over stretches of central Mozambique as they look for signs of life and people in need.

No one knows how many people are missing. More than 600 people are confirmed dead in Mozambique, Zimbabwe and Malawi. Aid workers say that number is certain to rise as flood waters recede.

The shattered Mozambican city of Beira and other communities are now home to crowded displacement camps, both organized and informal. With communications badly affected by the cyclone and some families separated in the chaos, a program aimed at reunification is now underway.

“Every day we discover that the destruction left by Cyclone Idai is worse than we imagined,” Hicham Mandoudi, the International Committee of the Red Cross’s head of sub-delegation in Beira, said in a statement. “We are deeply concerned about remote communities that are cut off by flooding and landslides and are yet to receive any humanitarian assistance. More rain is expected to come, which will compound the suffering of people who have already lost everything.”

UN Secretary-General Antonio Guterres on Thursday appealed for stepped up support for victims of Idai, saying the UN and its humanitarian partners are scaling up the response but “far greater international support is needed.”

The UN chief said in a statement that “with crops destroyed in the breadbasket of Mozambique more people are at risk of food insecurity in all three countries.”

Beira, the city at the center of aid efforts for Mozambique, still can only be reached by land or sea. Local fishermen have joined the rescue efforts, ferrying stranded people about 50 or so at a time to the city’s beach or port.

With mobile phone communications struggling to return, some residents have lined an overpass known for having a better chance of receiving a signal.

Prices of food and other basic items are doubling, even tripling. People wait in line outside stores, let in one by one in an effort to prevent looting.

Throughout the region, emergency air efforts focus on spotting stranded people and communities in the hope of dropping aid or plucking those in dire need to safety.

There are signs of life in the inundated landscape, even smoke from some cooking fires.

As waters recede, however, aid workers expect the death toll to rise as bodies are found.