After a series of management and security incidents at the Kashiwazaki-Kariwa Nuclear Power Station (Kashiwazaki-Kariwa NPS) of Tokyo Electric Power Company (TEPCO), the Japan Nuclear Regulation Authority (NRA) has inspected all nuclear power stations in the country and found security vulnerabilities at TEPCO's Daini Nuclear Power Station in Fukushima Prefecture (Fukushima Daini NPS), according to a report on the Japan Broadcasting Association website on Wednesday. 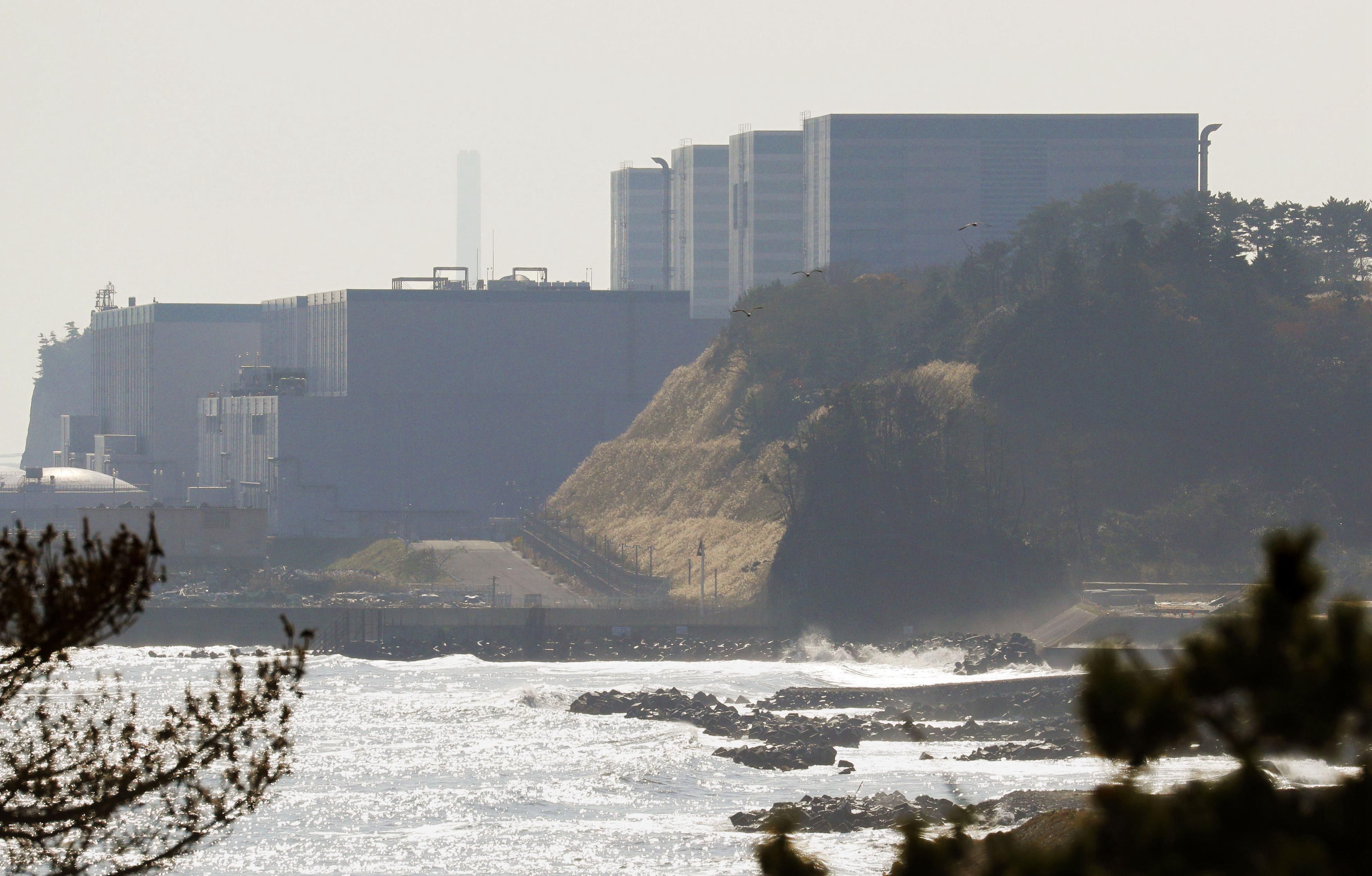 According to the report,relevant informants revealed that the findings showed the same problems with nuclear protection measures at TEPCO's Fukushima Daini NPS, although less serious than Kashiwazaki Kariwa’s. The Fukushima Daini NPS has vulnerabilities in the management of access to the "protected area" where important equipment is stored.

The NRA plans to discuss the issues on Wednesday, making a safety assessment and notifying TEPCO. In response, TEPCO said it was "not at liberty to comment at this time as it relates to nuclear protection".