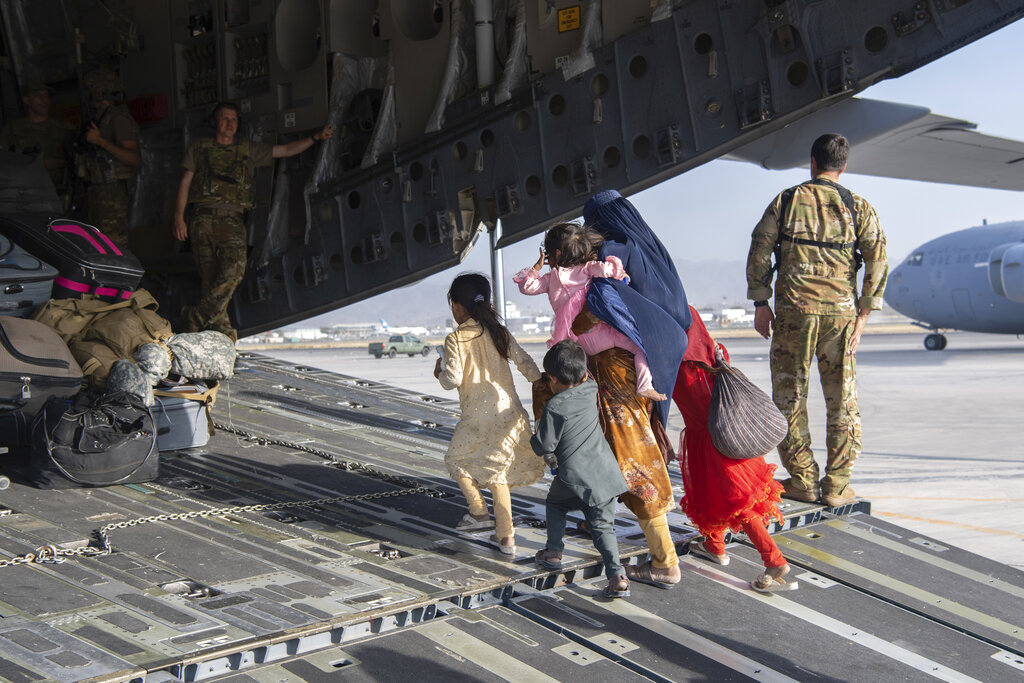 The terrorist threat against Kabul airport is "very serious" and "imminent", Britain's armed forces minister James Heappey said on Thursday as the UK government warned its citizens to stay away from the area.

"Reporting over the week has become ever more credible. And it is of an imminent and severe threats to life," Heappey told Times Radio. "This is a very serious threat, very imminent."