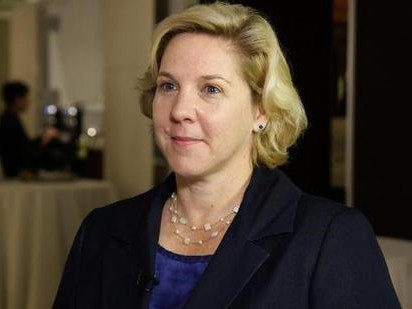 Tesla founder Elon Musk, who is facing a lawsuit over the "privatization farce", now has a new title -- former Tesla chairman.

Robyn Denholm, a former Toyota finance chief, is Tesla's only executive with experience in other big car groups.

In late September, Musk reached a settlement with the Securities and Exchange Commission to settle securities fraud allegations against him.

Under the terms of the settlement, Musk agreed to step down as Tesla's chairman within 45 days, but will remain as CEO. Within three years, he was ineligible for re-election as chairman. He will also pay a $20m fine.