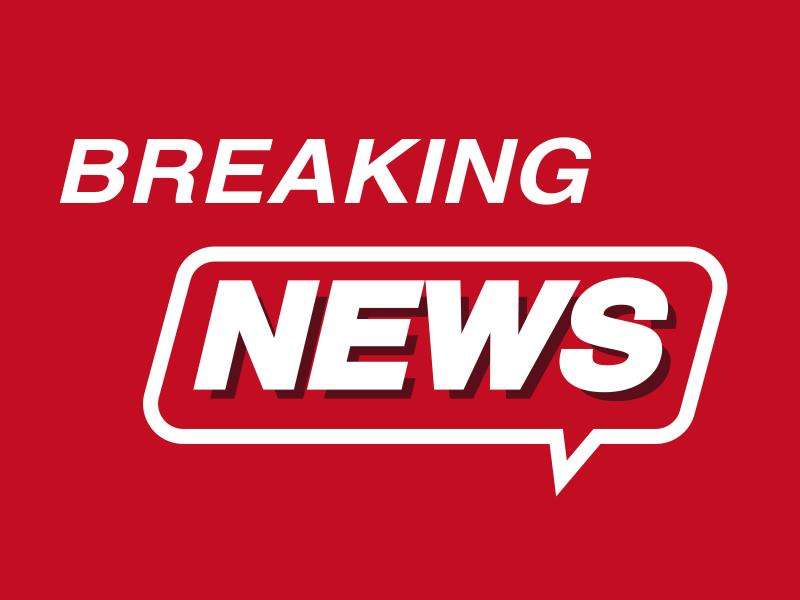 US Border Patrol agents were in pursuit of the SUV immediately before the crash, according to one motorist who witnessed the accident in Big Wells, a small town outside of San Antonio, Texas.

The eye witness uploaded a video of the incident on US social media. Cellphone footage shows at least four bodies on the ground, a charred Chevrolet, and several Border Patrol vehicles at the scene.

Texas Department of Public Safety (DPS) officials said the driver lost control of the car that lead to the fatalities after it flipped a few times.

DPS officials said at least four passengers had been airlifted to a hospital in San Antonio by medical emergency response units, while six other passengers were rushed to a local county hospital.

Officials also said the driver had been arrested by Homeland Security.officers.