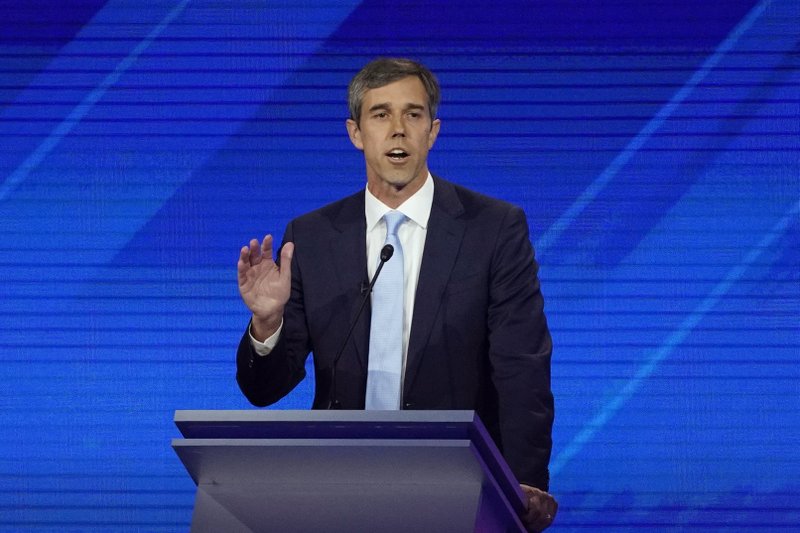 A Texas state representative is being criticized for tweeting he had an assault weapon ready for Democratic president candidate Beto O’Rourke.

Cain tweeted: “My AR is ready for you Robert Francis,” O’Rourke’s full name.

But it escalated an already tense atmosphere in Texas over guns after two mass shootings in August left 29 people dead.

Cain didn’t immediately respond to a request for comment.