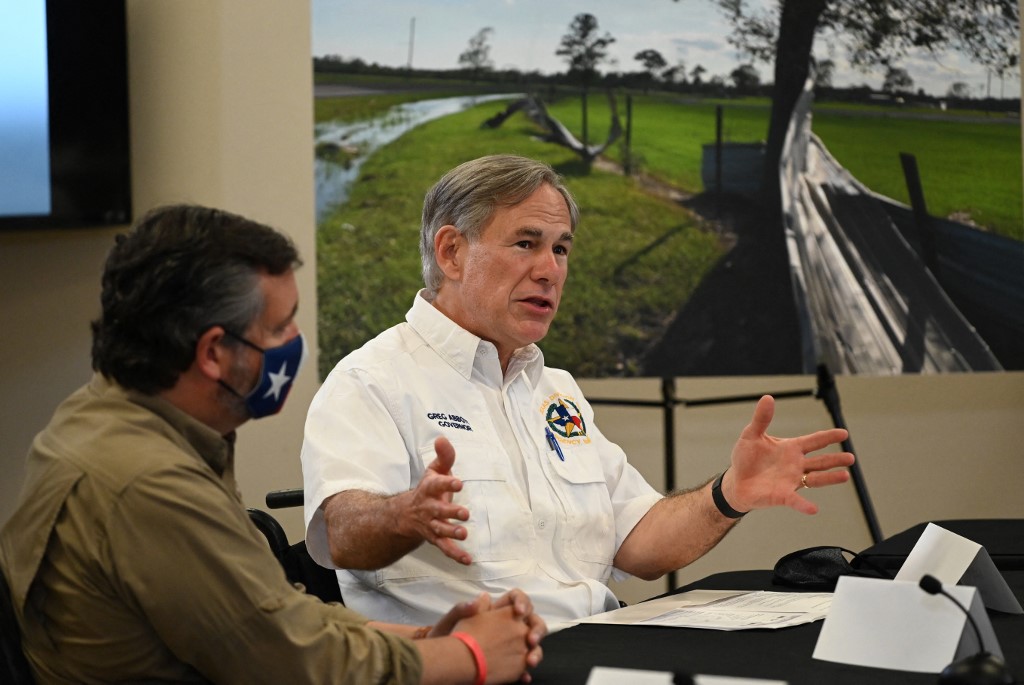 "No governmental entity can compel any individual to receive a COVID-19 vaccine," reads the order, which excludes places like nursing homes and state-supported living centers.

As a result, public institutions in Texas including state agencies, local governments, universities, public schools and any other entities that receive public funding, are banned from compelling employees to get the shots or asking people who use their services for proof of vaccination.

Meanwhile, Abbott asked state lawmakers to consider legislation addressing whether state or local governments could issue vaccine mandates, and if so, which exemptions should apply.

Despite the resurging of the COVID-19 pandemic in Texas, Abbott has broadly resisted vaccine and masks requirements, banning local officials from issuing them.

"We strongly believe that the safest path forward as a school district is for all staff to become vaccinated against COVID-19," the district said in a statement.

An Abbott spokesperson, Renae Eze, confirmed private businesses still have the option of mandating vaccines for their workers, according to a report by the Texas Tribune.

Key pandemic metrics in Texas continue to reach levels not seen since the last spike in the winter, said the report. According to the state and local health agencies, 23,412 new cases were registered in Texas on Wednesday.

The state is in the back of the pack nationally, with 46.2 percent of Texans fully vaccinated as of Monday, said the report.