Four police officers were shot and one died Thursday after confronting someone barricaded in a house in a small town in west Texas, news reports said. 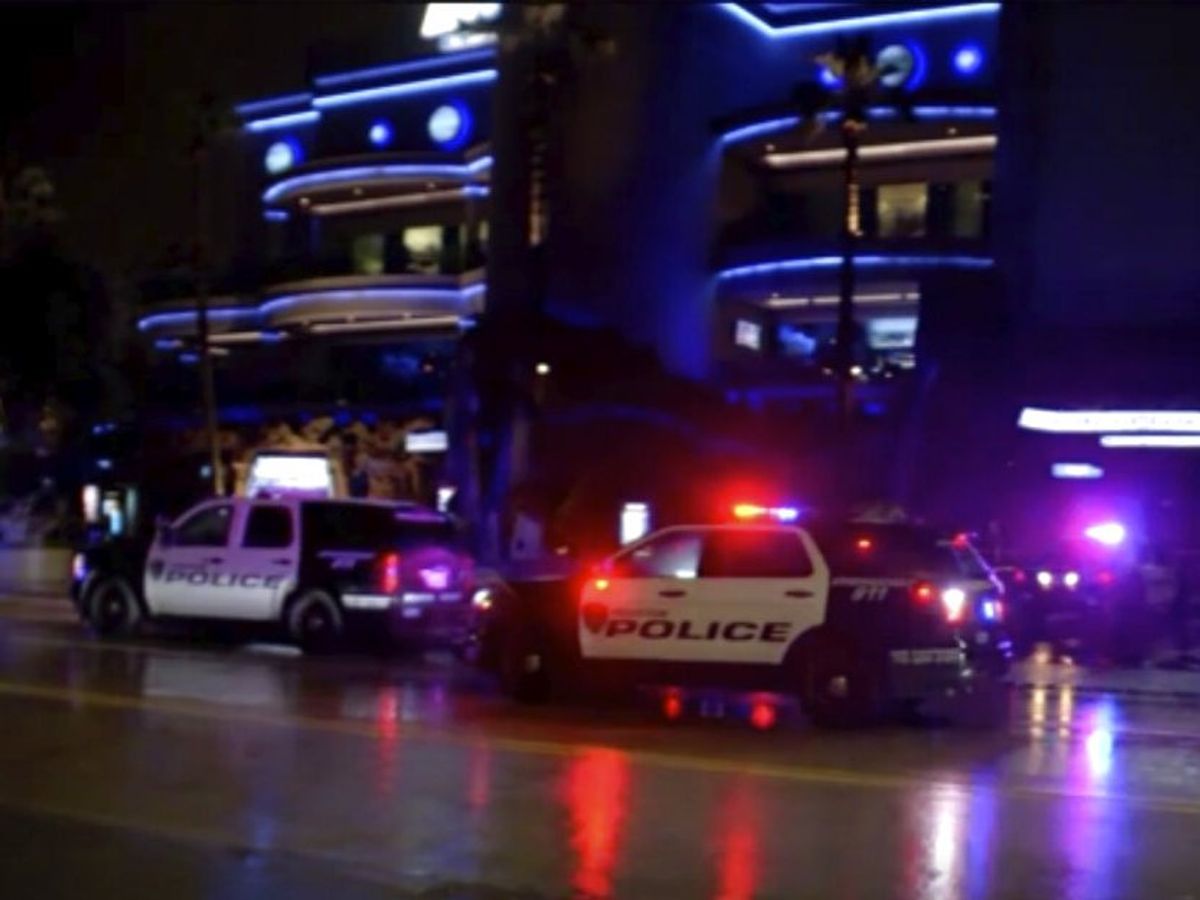 The shooting erupted in Levelland, which is about 30 miles (50 kilometers) west of the city of Lubbock, a Lubbock newspaper reported.

It was not immediately clear what triggered the standoff with an armed person barricaded inside a house in Levelland, said the Lubbock Avalanche Journal.

The paper said two of the wounded officers were in critical condition.