BANGKOK, Dec. 14 (Xinhua) -- Thailand's economy is expected to recover, but growth will be slower than anticipated next year due to global headwinds, the World Bank said Wednesday.

The country's economy is expected to expand 3.4 percent this year and 3.6 percent in 2023, with the 2023 growth projection 0.7 percentage point lower than the June forecast due to a faster-than-expected decline in global demand, the World Bank said in a monthly report.

Thailand's economic growth accelerated to 4.5 percent in the third quarter of this year, up from 2.5 percent in the second quarter, according to data from the Office of the National Economic and Social Development Council.

As Thailand looks towards resuming its path towards high-income country status, raising adequate fiscal space will be necessary to meet the additional spending need and provide a fiscal buffer for future shocks, said Fabrizio Zarcone, the World Bank Country Manager for Thailand. 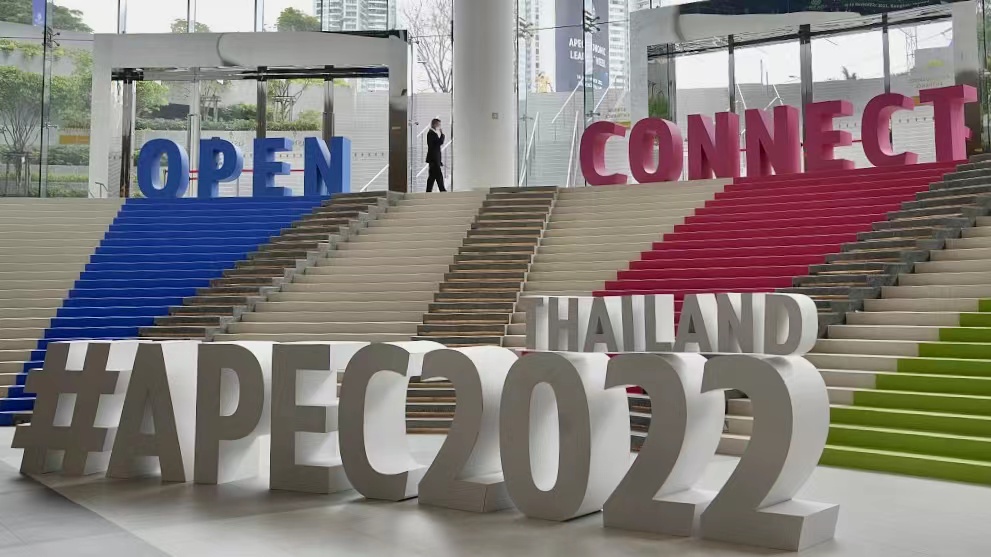 According to the report, Thailand's fiscal response to COVID-19 helped mitigate the impact of the crisis on household welfare. However, poverty is projected to rise this year as the country's COVID-19 relief measures start to be phased out amid elevated inflation.

The report also recommended improving jobs and earnings opportunities for low-income groups while creating fiscal space to ensure adequate social assistance spending for the most vulnerable groups, such as the elderly, disabled and extremely poor.