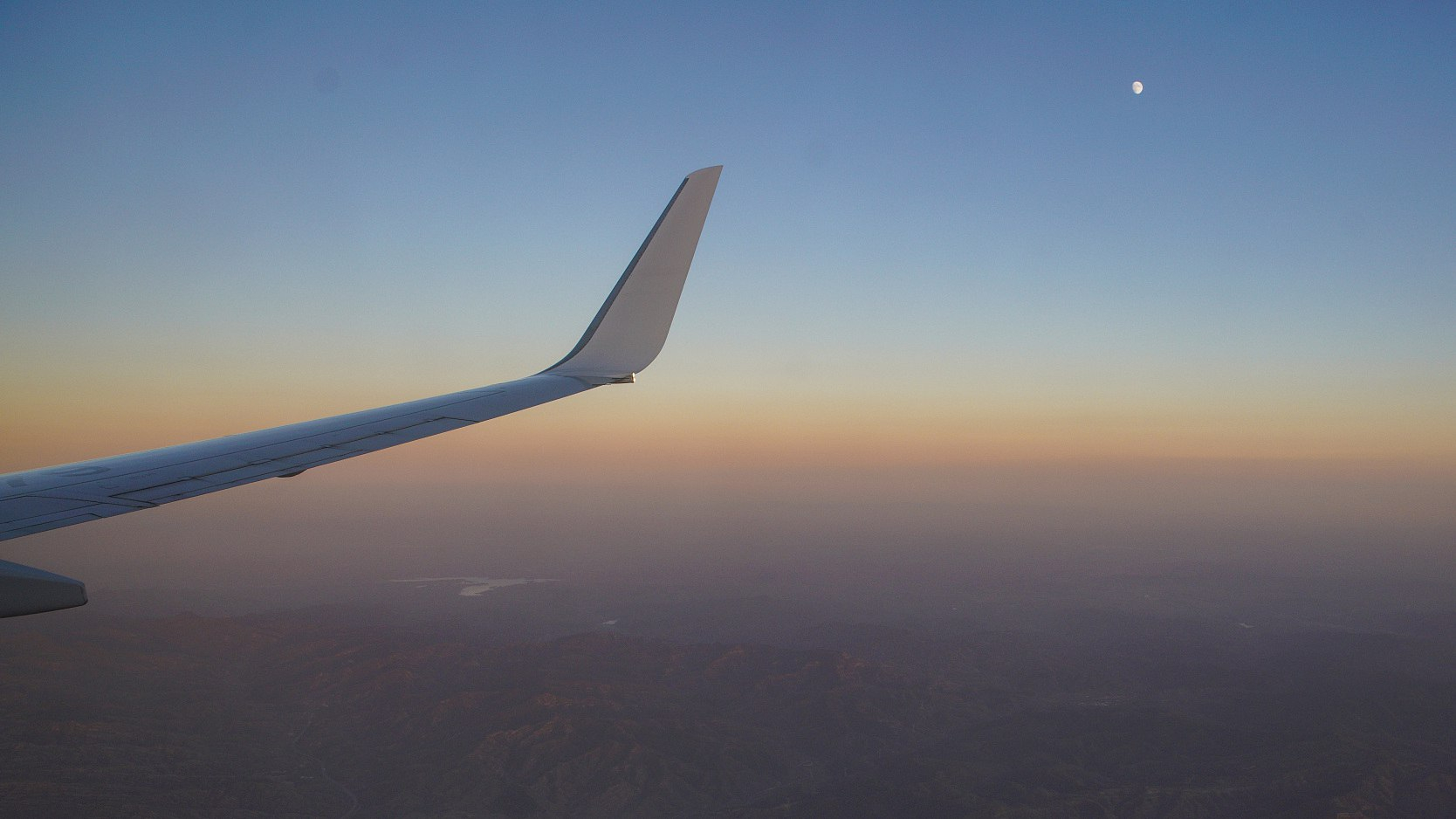 Officials said the airline had departed from Jeddah in Saudi Arabia and was on its way to Surabaya in Indonesia when two Indonesian passengers fell ill.

The flight was diverted to Colombo to make an emergency landing.

Police said the two passengers were pronounced dead upon landing and an investigation has been launched.

Following a probe, the remains of the two passengers will be handed over to the Indonesian Embassy in Colombo, police said.