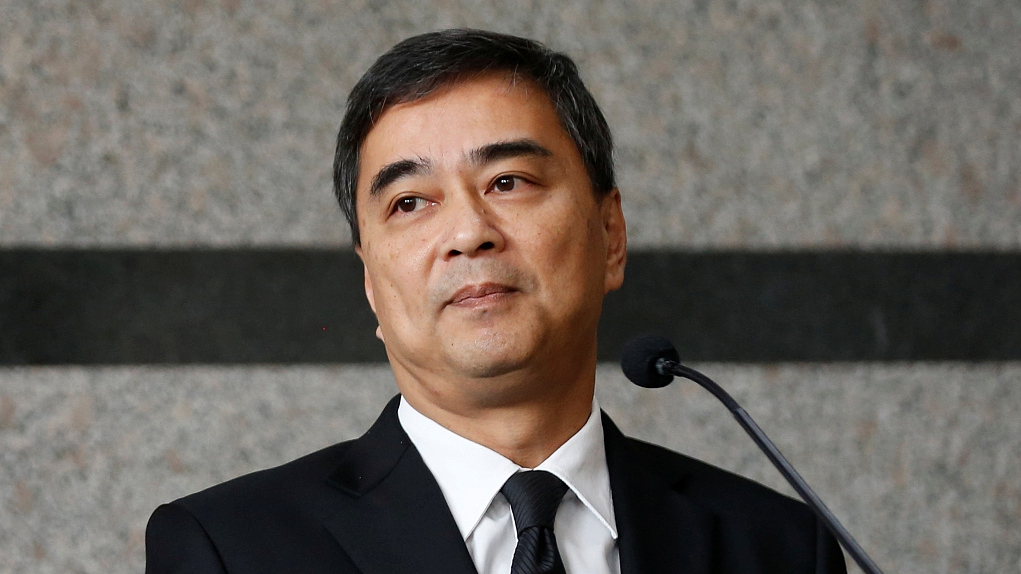 At the TOT Public Company Limited's head office in northern Bangkok, which is being used as a makeshift parliament, Abhisit said he had to keep his word. 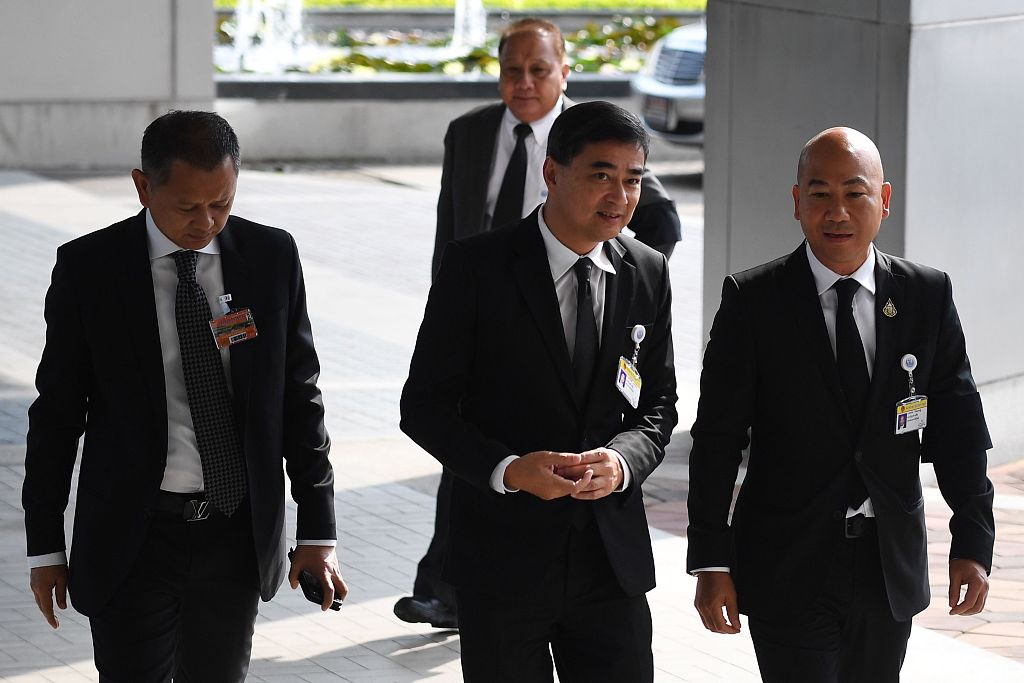 Abhisit apologized to all the people who had voted for his party and candidates in the nationwide election for the failure to put his pledged standpoint to work.

He said he tried his best but the Democrat Party decided on late Tuesday to join the coalition led by the pro-government Palang Pracharath Party.