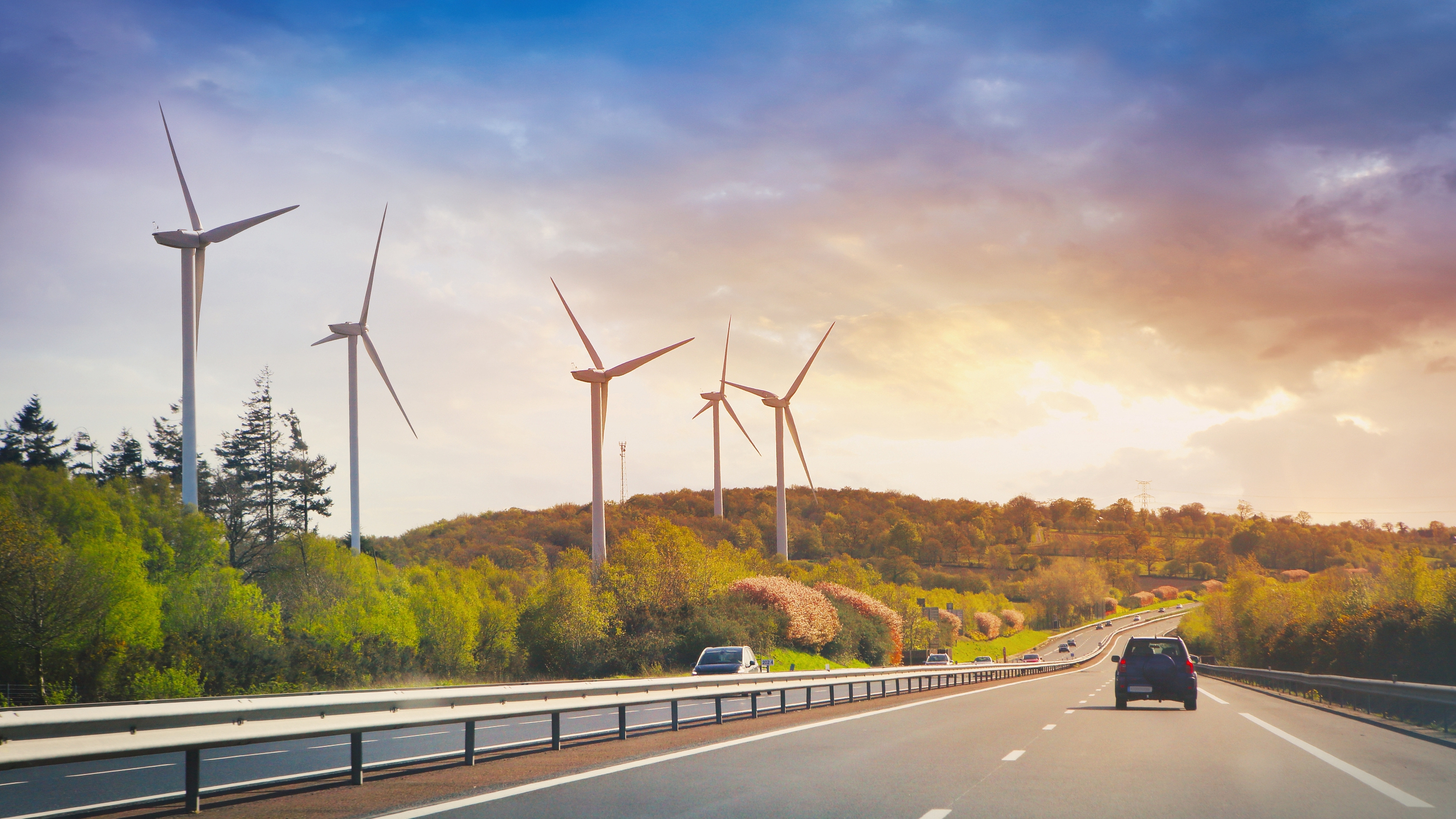 BANGKOK, Nov. 4 (Xinhua) -- The Thai government Wednesday announced a list of new incentives for manufacturers in the electric vehicle (EV) businesses including the EV's supply chain.

The new list of incentives was approved by Thailand's Board of Investment (BOI) headed by Thai Prime Minister Prayut Chan-o-cha.

One of the incentives included a three-year tax break for manufacturers of plug-in hybrid vehicles and an eight-year corporate income tax waiver for battery electric vehicle makers.

Thailand, already Southeast Asia's car production hub, is seeking to position itself as a center for battery-powered vehicles as countries compete to lure investment by global automakers, said the BOI's secretary-general Duangjai Asawachintachit.

Thailand's Ministry of Energy earlier pledged to implement the Alternative Energy Development Plan, which aims to use renewable energy in Thailand to achieve 30 percent of total energy consumption by 2037.