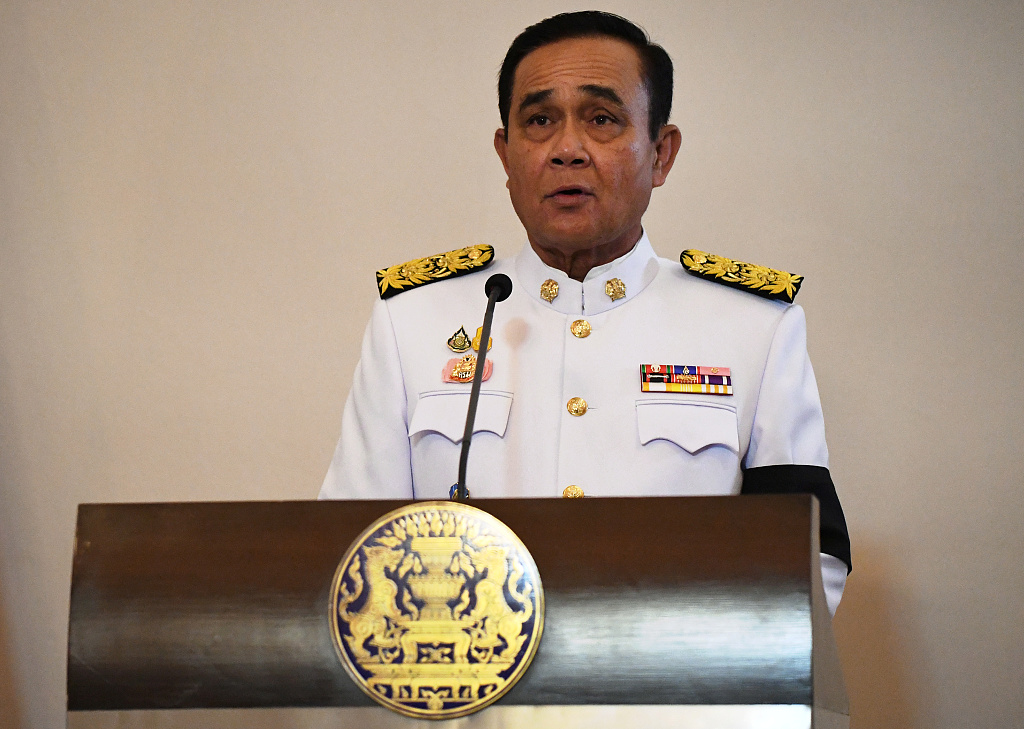 The Royal Gazette on Tuesday publicized the royal appointment of Prayut as prime minister after he was voted for the top post of government in a joint house-senate meeting last week.

Prayut has retained his power under solid support from a 19-party alliance led by the Palang Pracharath Party, following the March 24 election. He has yet to set up a maximum of 36 cabinet ministers including himself.

Upon the royal appointment, Prayut released a statement to assure that he will listen to the voice of the people while fulfilling his duty of eradicating corruption, reducing inequality and elevating the welfare of the people, especially those in agricultural and commercial sectors.

He thanked the Thai monarch for appointing him as prime minister and all senators and MPs for giving him the opportunity to continue to serve the country and people and bring about prosperous and sustainable development in all aspects.