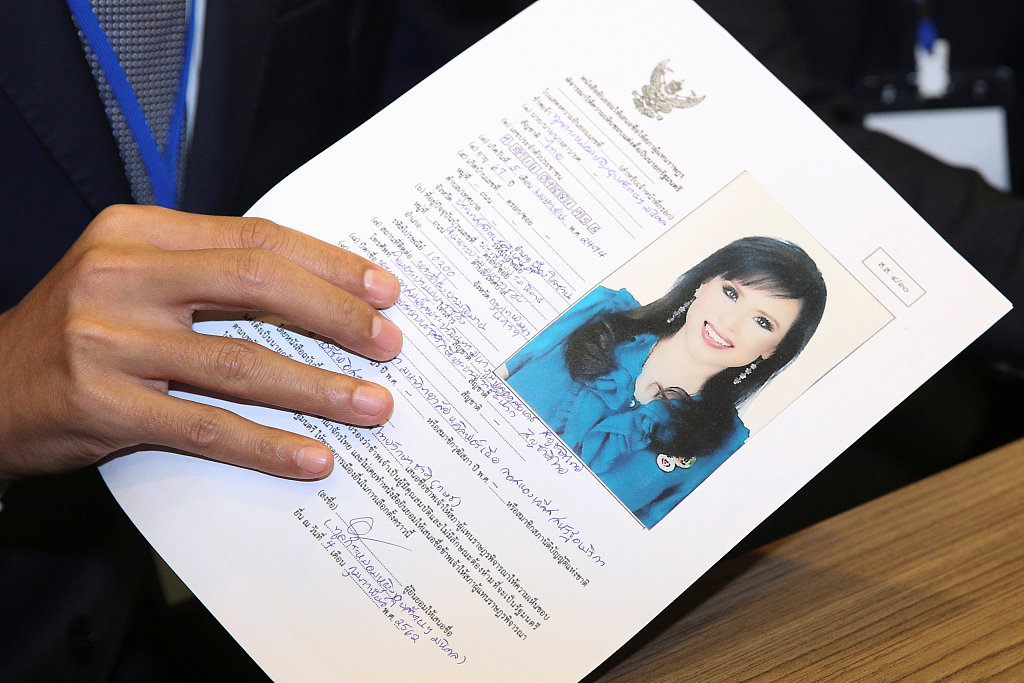 In a statement issued on Saturday, Thai Raksa Chart Party expressed its allegiances to the monarch and accepted his disapproval of Princess Ubolratana Mahidol's candidacy for prime minister.

Ubolratana on Friday accepted the nomination to run for prime minister in the March 24 general election under the tickets of the Thai Raksa Chart Party.

But in a royal statement broadcast on Friday night, King Maha Vajiralongkorn voiced his disapproval, saying members of the royal family should stay neutral and cannot take any political positions, otherwise it would be against the constitution and constitutional monarchy.

The Thai Raksa Chart Party said it will follow the rulings of the Election Commission, the election law, the constitution as well as royal custom and tradition.

The Election Commission is yet to verify all electoral candidates including those running for post-election prime minister. It is scheduled to officially announce the names of all candidates on Feb 15.

Meanwhile, Ubolratana said on her Instagram page on Saturday that she sincerely wished to see the country step forward and be admired and recognized by the international community.

She maintained that she is contesting the election as a commoner with the rights and freedom given by the constitution and that she had relinquished herself of royal titles.

She thanked all her supporters, especially the netizens who regularly follow her online.