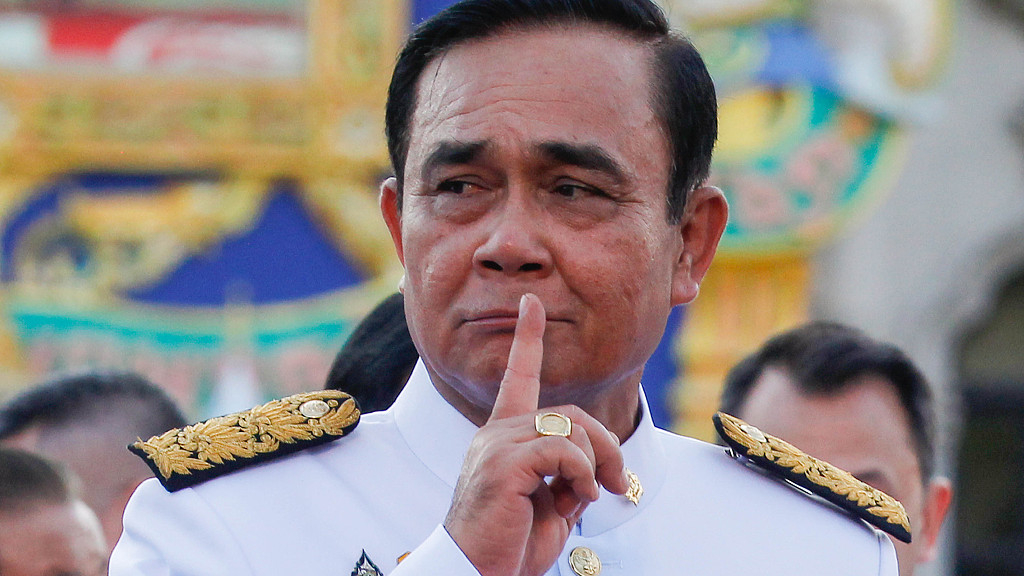 He made the clarification at the meeting of  the Center for COVID-19 Situation Administration (CCSA), which will act as a policymaking body.

The CCSA Spokesperson gave an update on  the COVID-19 patient situation, with one more death reported. The fifth victim was a 50-year-old Thai man who attended a religious event in Malaysia. He showed signs of symptoms on March 11, and was hospitalized at Sungai Kolok Hospital on March 12.

The Prime Minister took the opportunity to commend the people who fully cooperate and comply with the government’s COVID-19 measures to protect themselves and society as a whole through different gestures, such as the use of cardboard boxes as seats to separate seating between one another. He also thanked various sectors for using their expertise to help the government curb the situation.

As for mobility of people, the Prime Minister ordered provincial governors to strictly screen people’s travels, especially along the border areas, and to raise common understanding among the locals on various measures implemented. The Ministry of Interior was assigned to consider implementing the more intensified measures in the southern border provinces, Songkhla, and Phuket, regarding people’s commute and staying at home.

The Ministry of Public Health gave a report to the Prime Minister on beds and medical supplies, as well as the urgent task to increase hospital capacity to accommodate more patients through the cooperation of both public and private sectors, university hospitals, and military hospitals.

Regarding price gouging, the Prime Minister gave an order to concerned agencies to monitor and conduct an investigation throughout the system, both upstream, midstream, and downstream. The government is now considering making the issue of hygienic mask management a national agenda.

The Anti-Fake News Center has also intensified their operations to tackle distorted information and fake news, with punishments strictly imposed according to laws. All channels of communication must be scrutinized, and shut down if they release fabricated information. The efficiency of Hotline 1111, where people could file grievances, must be enhanced. The Ministry of Interior has also allowed communication and mobile service centers located in shopping malls to open.