BANGKOK, Feb. 22 (Xinhua) -- Thailand's Prime Minister Prayut Chan-o-cha on Monday said he may be among the first people in the Southeast Asian country to get vaccinated against COVID-19 with China's Sinovac vaccine. 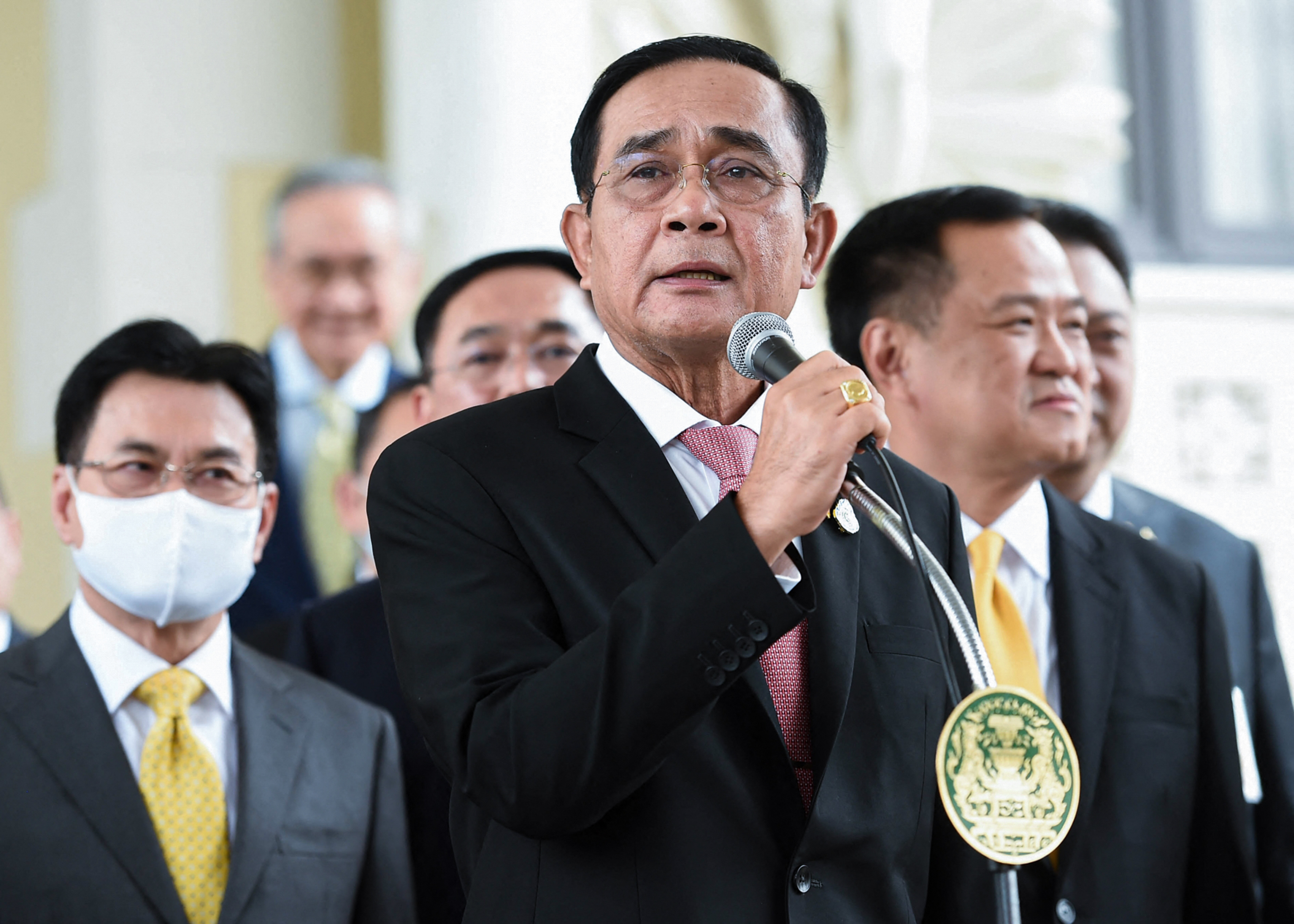 This handout photo from the Royal Thai Government taken and released on October 16, 2020 shows Thailand's Prime Minister Prayut Chan-O-Cha speaking at a press conference at the Government House in Bangkok. (Photo: AFP)

Speaking at a press conference held at the Government House, Prayut confirmed that the first batch of Sinovac vaccines is scheduled to arrive in Thailand on Wednesday, adding that he may be among the first people to take shot.

A second batch is scheduled to arrive next month, followed by a third batch in April.

According to Disease Control Department Director General Opas Kankawinphong, the first group of people to get vaccinated against the epidemic in Thailand includes medical workers, close contacts with COVID-19 patients, people with certain chronic illnesses and people aged 60 years or older.