BANGKOK, Nov. 7 (Xinhua) -- Thai Prime Minister Prayut Chan-o-cha confirmed on Thursday he has planned to send government officials to China to learn how to fight poverty. 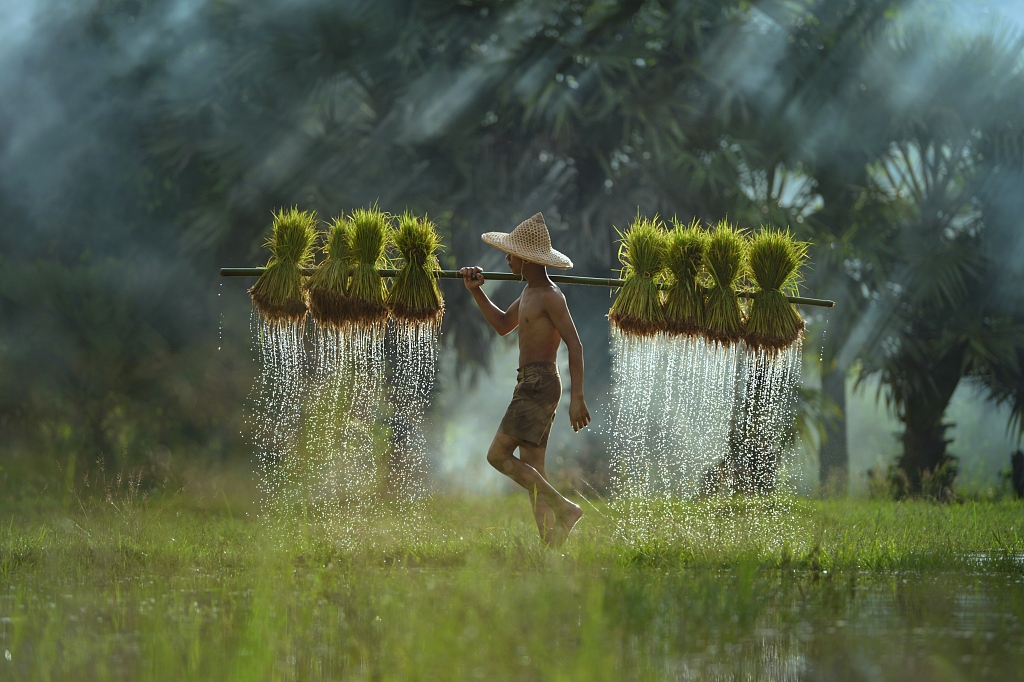 The prime minister said he will assign some officials of the Ministry of Agriculture and Cooperatives, the Ministry of Interior and other government agencies to visit China to learn ways and means of solving poverty problems.

According to Prayut, a China model is to be studied by the Thai government officials so that it might as well be applied for the poor in Thailand, which has a population of 67 million, most of whom categorized as low-income earners.

He made his comments during Thursday's visit to a rice dryer facility and farmers in Rasi Salai district of the poverty-stricken northeastern province of Si Sa Ket.