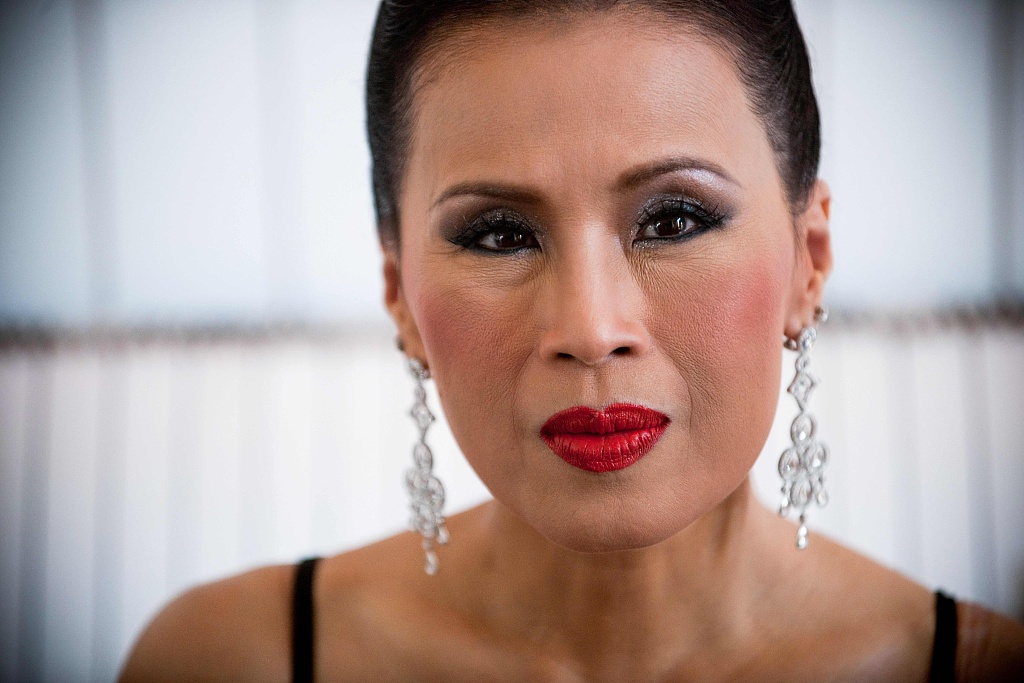 Thai Princess Ubolratana was formally disqualified for running for prime minister for a party-linked to ex-premier Thaksin Shinawatra, the Election Commission (EC) said Monday, days after a stern royal command issued by her brother, the king, rebuked her candidacy.

"The EC today has announced the name of candidates excluding Princess Ubolratana proposed by the Thai Raksa Chart party," it said in a statement, adding "because all royal family members are above politics."