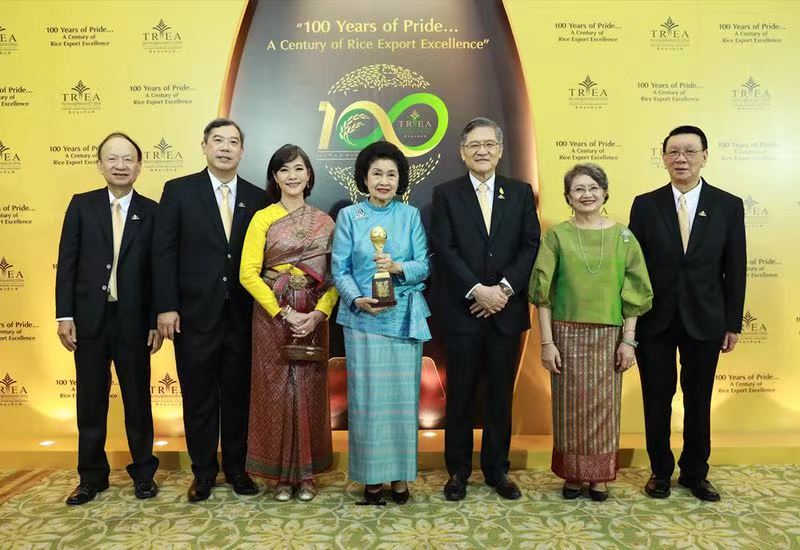 “Tonight, we are not only celebrating the 100th anniversary of the association, but also commemorating a century of pride as Thai rice continues to enjoy international fame,” said TREA President Pol. Lt. Charoen Laothamatas. “It is also the time to show gratitude and convey appreciation to those who have contributed greatly to Thai rice successes.

“The association has therefore created a very special ‘TREA Centennial Trophy’ to be presented to three most valuable persons in the centennial of the association.”

Another highlight of the evening was ‘The Ninth Reign and Thai Rice’ exhibition. 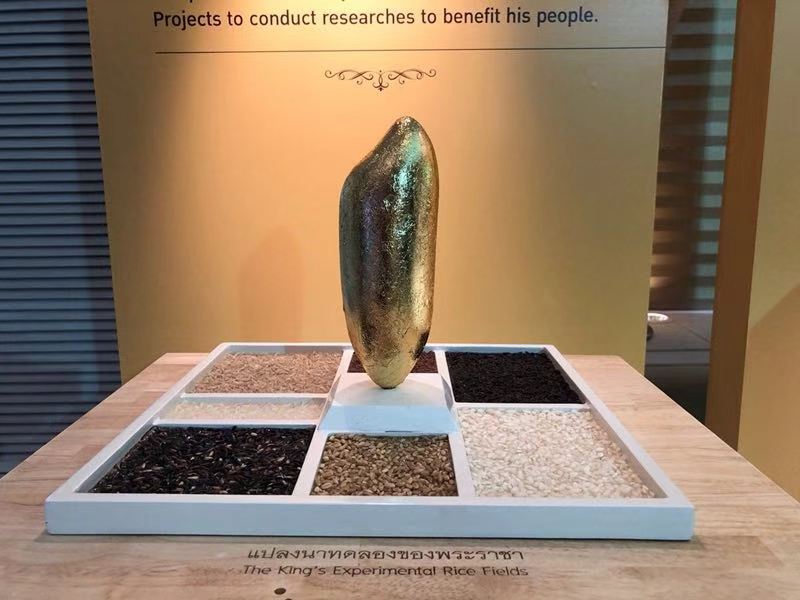 “As Thai citizens, we are truly blessed by the bounty of the land and, above all, the benevolence of our monarchs. His Majesty the Late King Bhumibol Adulyadej, the ‘Father of Thai Rice Research and Development’ made selfless contributions to the development of quality Thai rice and a better life for Thai rice farmers throughout his reign. His life-long dedication is indeed a great legacy that will forever be cherished,” Pol. Lt. Charoen added.

“Our Centennial Celebrations are not just starting tonight but have been running since the beginning of the year. The association organized a seminar series in collaboration with the Department of Internal Trade, Ministry of Commerce, to meet face-to-face with leaders of farming communities in seven key cultivation areas covering 42 provinces.

“During those sessions, important issues were addressed, problems were discussed, and information was shared. The months-long project culminated in a round-table discussion with a declaration being made to systematically and inclusively drive the Thai rice industry forward: for Rice – for Farmers – for Fairer Trade – for Society.”

Emphasizing the importance of rice to the country’s economy, Pol. Lt. Charoen said it is a key economic driver that also provides an income to Thailand’s 17.5 million rice farmers.

“From everyone involved comes support which has helped the Thai Rice Exporters Association stand proud as we move past the 100-year milestone today. For this, I once again, convey my deepest appreciation to all concerned,” he said, adding that over the past century, TREA has been through several changes and challenges.

From the post-World War I era in 1918, to the establishment of Siam Rice Association by the first president, Mr Ngow Pek Ngam who gathered a group of rice wholesalers, rice millers, and rice traders along the Chao Phraya River, the association finally established a permanent home, the current headquarters on Soi Ngarmduplee, Rama IV Road in 1980, pushing Thailand to become the World’s no. 1 rice exporter the following year.

“Though the Thai Rice Exporters Association has undergone several name changes, so have the lists of the board members. Yet one thing remains the same - our determination to thrive and to drive the Thai rice industry towards sustainable growth.” 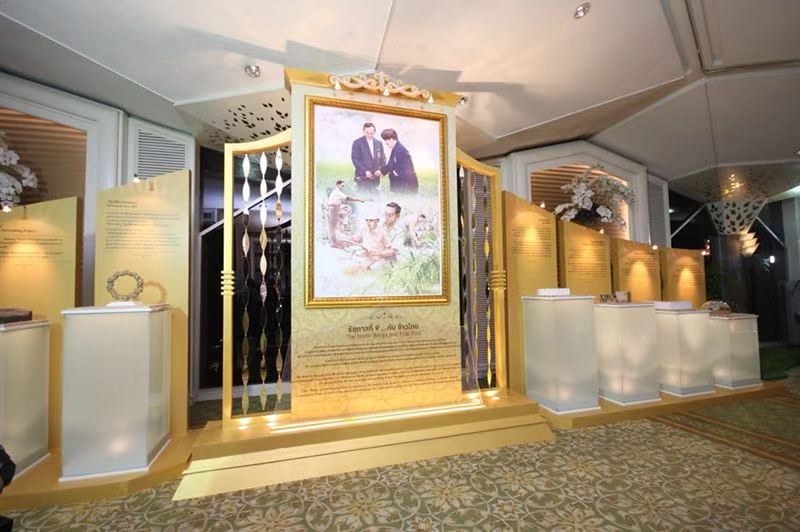 The star-studded evening featured "A Tribute to the Rice King," an impressive musical performance by the famous VieTrio and Jeeb Bangkok; a Gala Diva show by iconic singer Nanthida Kaewbuasai; music by BSO Light Orchestra and guest singers Sarun Koongbanbhot and Kim Matchima of The Voice fame.

Other entertainment included the "Best of Both Worlds" show by Suanplu Chorus, three gold medalists from the 2nd Corfu Competition Choir Festival in Greece, and an exciting drum show by the contemporary dance ensemble "Kid Buak Sipp," who were voted 2nd runner-up in Thailand’s Got Talent 2011 and again in 2012.

The after party entertainment was provided by "The Big Guests" band led by Pom Autobahn.