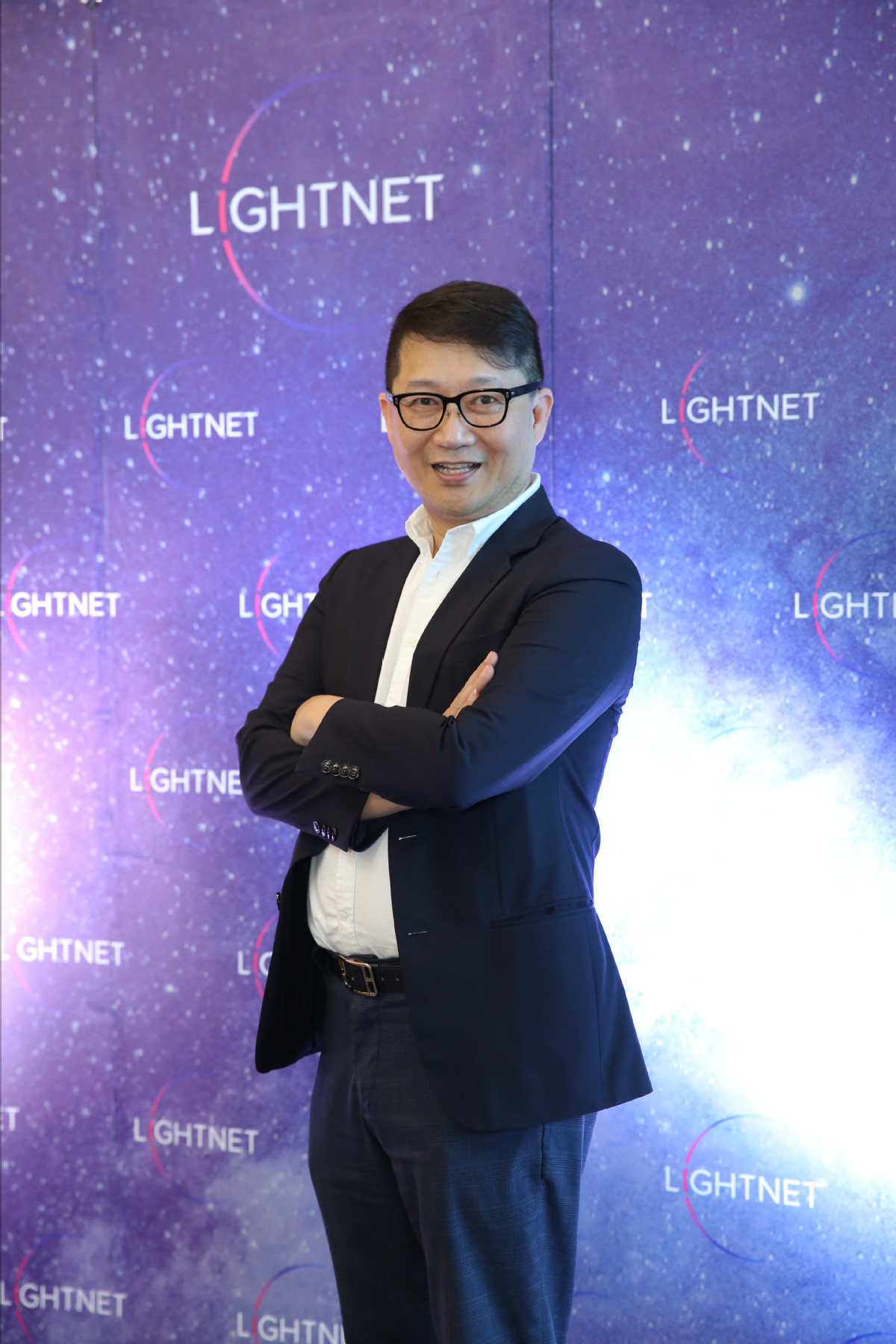 Eyeing opportunities from China's digital currency push, Thai serial entrepreneur and businessman Chatchaval Jiaravanon hopes a startup created by him can serve as a fintech bridge between the world's second-largest economy and Southeast Asia.

With the progress of the Belt and Road Initiative, the China-led infrastructure development program, Chatchaval said helping developing countries in various regions, including Southeast Asia, with trade and infrastructure will give fintech firms great exposure and plenty of room to add value.

China has been developing the digital yuan, or e-CNY, a virtual currency launched by the nation's central bank, with trials undertaken in some cities under a pilot program.

As of June 30, digital yuan has been applied in over 1.32 million scenarios in China, covering utility payment, catering service, transportation, shopping and government services, according to a white paper released by the People's Bank of China, the central bank, in mid-July.

China is also exploring ways to use its digital yuan for cross-border transactions. For example, the PBOC has been working with central banks of Thailand and the United Arab Emirates in a multilateral research project since February this year.

"RMB will be used for different trade finance in the future, challenging the international currency system long-dominated by the US dollar", said Chatchaval, adding that there is great potential for the yuan to co-exist with the greenback in the global market.

The company hopes to improve the lives of the unbanked and underbanked by building an inclusive international remittance ecosystem that will increase the efficacy of existing money transfer operators, financial institutions and other cross-border payment providers.

After raising $31.2 million in Series-A funding in January 2020, Lightnet has expanded across Thailand, Singapore, China and South Korea, with 50 money transfer operators as partners. It has formed alliances with a number of international players, such as Swiss SEBA Bank, Siam Commercial Bank and Visa.

Born in 1962, Chatchaval is a member of the family that controls Chareon Pokphand Group, one of Thailand's largest business conglomerates. To him, banking and finance have always been a significant part of his identity and career.

Graduating from the University of Southern California with a bachelor's degree in Business Administration and Management, Chatchaval set up a credit card business with Japan's Aeon Financial Service Co over 20 years ago, which later became a top credit card issuer in Thailand and Indochina.

He also established the Finansia Syrus Securities Public Company in 2002 and made it one of the largest brokerage houses in Thailand.

"Five years ago, I started looking into blockchain technology and realized that this would disrupt finance sector for sure," said Chatchaval, explaining how he moved to fintech as he wanted to disrupt his traditional business himself rather than waiting for others to do so.

"The mammoth unbanked and underbanked population in Southeast Asia is a huge untapped opportunity," said Chatchaval, also noting that deal flows were overly reliant on the SWIFT financial messaging service, which could take days to complete.

With over 70 percent of the region's adults lacking sufficient access to financial services, Southeast Asia's digital financial services industry is expected to grow from $11 billion in 2019 to $60 billion by 2025, according to a joint report from Google, Singapore sovereign investment firm Temasek and consultancy Bain & Company.

Lightnet plans to launch by October a proprietary blockchain financial protocol that was developed by decentralized credit and settlement network Velo Labs.

"It is a blockchain financial protocol enabling digital credit issuance and borderless asset transfer for businesses using a smart contract system," said Chatchaval, noting that the new protocol will help address three major issues in the adoption of digital credits — a lack of transparency, limited versatility, and inadequate regulatory compliance.

The company also secured a number of agreements to use the CP Group's infrastructure and ecosystem, with the group having invested in a blockchain project that Lightnet jointly developed with San Francisco-based Interstellar.

While outbound tourism, a primary source of Lightnet's fund flow, has been heavily affected by the COVID pandemic, Chatchaval said his company has been trying to diversify its business with corporate transactions.

"On the MNC side, we try to match the fund flow for big energy, telco and internet companies like Huawei and Bytedance, which allows us to have even better spread," he said, referring to movement of funds by multinational corporations.

As with small and medium-sized enterprises, such as those selling products on social media platforms, Chatchaval said there are opportunities for fintech firms as consumers need alternative ways to pay their vendors from overseas.

Chatchaval said he expects fintech to play a pivotal role in Asia's economic recovery as it is the bedrock and the basic infrastructure of other business activities, such as e-commerce, cross-border banking and investment.

Thanks to the catalyst of the COVID-19 pandemic, the region's fintech landscape is evolving even faster than anticipated, he said.

For example, fintech made it possible for millions of unbanked and underbanked individuals in Southeast Asia to access government aid during the pandemic.

"With over 3 billion people in the world that lack access to the Internet or digital devices, they are at risk of being left behind in this recovery," Chatchaval said. "Financial inclusion matters to build strong economic resilience."

Noting that there are lot of opportunities to capture between China and Southeast Asia, Chatchaval said he plans to travel to China and explore solutions to link the two sides and support the Chinese government to do settlement outside China.

Chatchaval said he is impressed by China's effective implementation of central policies to accelerate digitalization. Strengthened collaboration among Chinese and Southeast Asian SMEs has boosted the demand for transparent, secure and fast cross-border payment solutions, he added.

"By tapping the digital Silk Road, as part of the broader Belt and Road Initiative, we can help facilitate stronger digital connectivity and fund transfer corridor between China and overseas markets," Chatchaval said.